Newcomers to East Williamsburg seem to be spending more money in trendy local bars than in old mom-and-pop stores – prompting a push by local business boosters to revitalize and promote the struggling Grand Street shopping strip. The hope to make Grand Street a major retail hub went on display recently as the local Business Improvement District (BID) strung new holiday lights across the thoroughfare, between Union and Bushwick Avenues. “Tell your parents not to go to Manhattan to shop,” U.S. Rep. Nydia Velazquez,D-Brooklyn, told a crowd of teenagers over the din of rush-hour traffic during the lighting ceremony. “Tell them to come to Grand Street.”

Max Javier, the executive director of the Grand Street BID, beamed. “I want to make this place a destination,” he said.

A Neighborhood in Flux

Grand Street begins at the edge of the East River and extends deep into Brooklyn. Traffic runs in both directions and the sidewalks bustle. Bodegas, 99-cent stores, a fish market and Latino restaurants line the street. A few bars and a vintage clothing store, spillovers from nearby Bedford Avenue, also make up the strip.

The neighborhood is in flux these days as it increasingly becomes home to a new population of primarily young people. The spending habits of the new residents are hurting the old-time Grand Street stores, according to Javier. Small businesses that cater to families say they see parents and children squeezed out by young singles.

“We’ve been in business for 30 years, and in this location for 22 years,” said Phil Camporese, co-owner and manager of Camporese Hardware. “But the younger crowd like to hang out most of the time. They don’t fix things. They spend the majority of their time partying.”

The BID’s projects include helping troubled businesses stay afloat. Part of the plan is keeping the shopping district clean so it can draw more customers, Javier said. Thanks to his BID, which uses fees from local businesses to pay for supplemental services, Grand Street is now swept daily and a graffiti-removal program has begun. Business owners – old and new – said they welcome the BID’s efforts.

Krista Madsen, who opened Stain, a beer and wine bar, in 2004, said she chose Grand Street because she liked the vibe of the mixed neighborhood. “I feel this is a more diverse bar,” she said. “I somehow bridge the gap (between the new and old residents).” Madsen said she has seen changes and new buildings going up, but hopes Grand Street won’t lose its charm. “It’s great here,” she said. “People come from the projects to do stand-up poetry.”

Javier said he wants to retain the character of the neighborhood while luring new residents to all the businesses along Grand Street. “That’s my goal, my ultimate goal,” he said.

The NYCity News Service is a product of the CUNY Graduate School of Journalism. 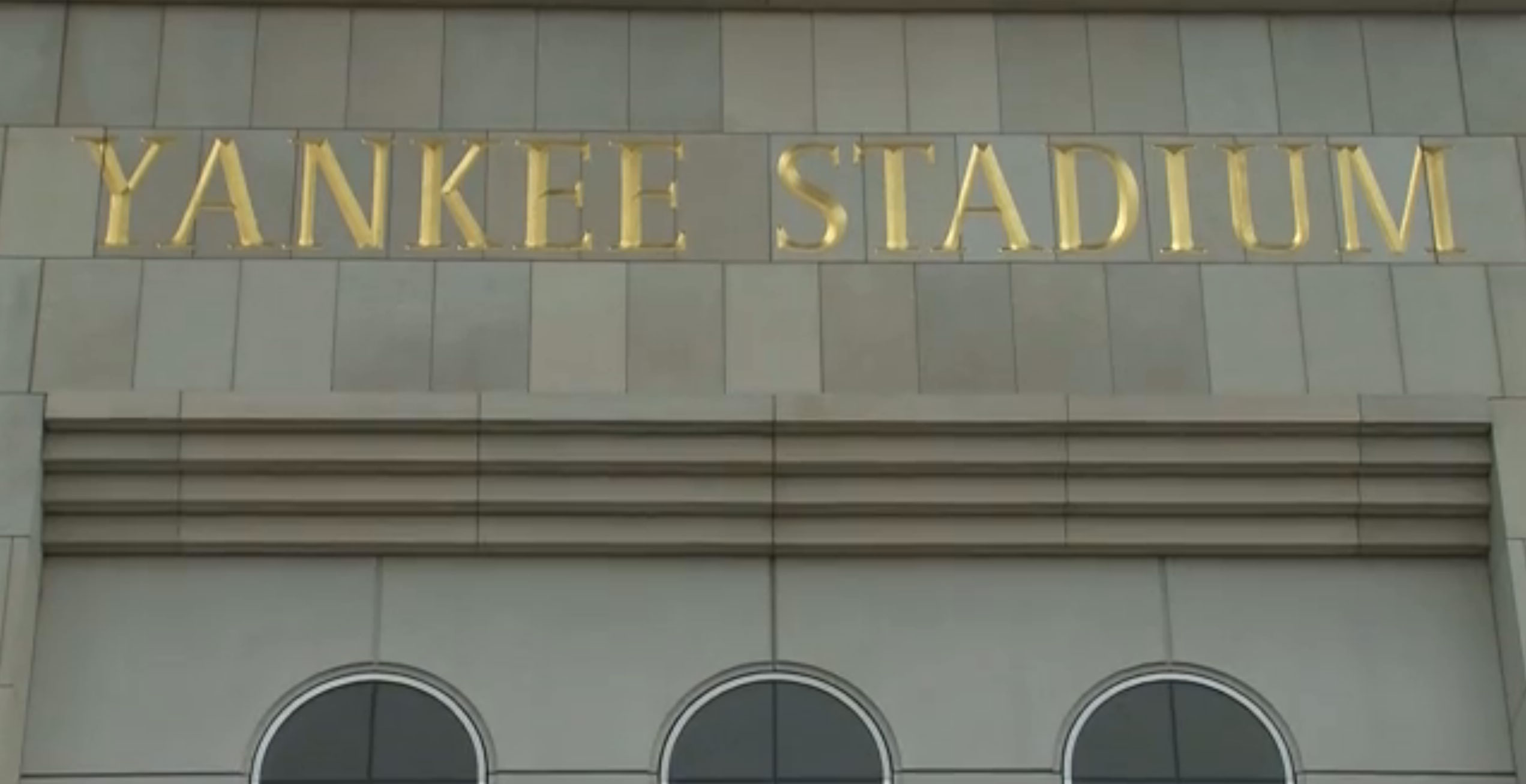 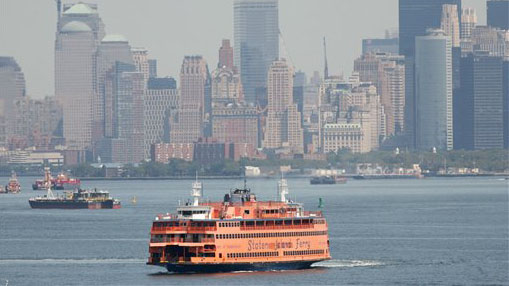 No Dibs on BIDS For Staten Island