The number of hate crimes in the city this year has reached more than 200 — a 20% increase compared to the same period last year. More than half of hate crimes nationwide are based on the victim’s race, followed by religion and sexual orientation. 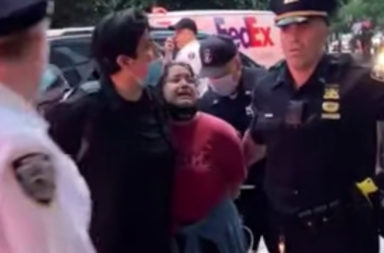 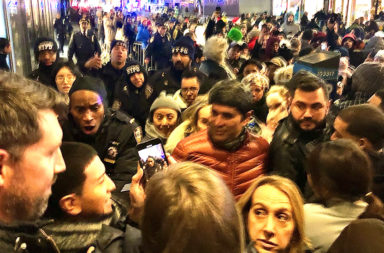 The Rocking Around the Christmas Tree