In March, Guillermo Montero, a cabbie for more than 30 years, bought his first hybrid taxi.

Montero’s Toyota Camry is now among the 1,020 hybrid cabs in New York City — about eight percent of the medallion fleet. Since making the switch, Montero said he saves at least $30 a day on gas.

“The car is the only answer to the price of gas these days,” said Montero, a 67-year-old Cuban immigrant.

As gas prices rise at a record pace and environmental concerns mount, this city is making efforts to reduce the gas consumption of its 13,150 taxis. By 2012, cabs will have to get at least 30 miles per gallon city driving. The requirement is expected to convert the entire fleet to hybrid over the next few years.

“That would be a great idea,” said Montero.

Montero’s Camry hybrid, one of about 30 such cabs, is a rare bird on the road. Montero said he responds with the same answer whenever asked about his car, “[It’s] the best buy for your buck.” 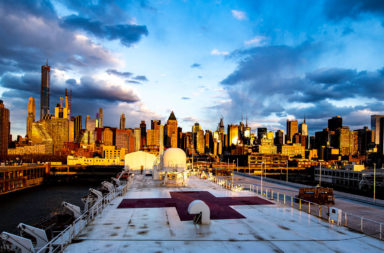 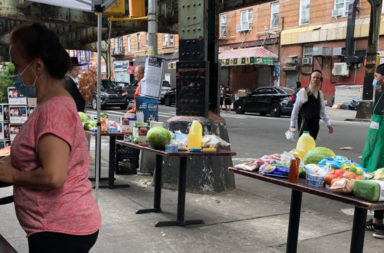 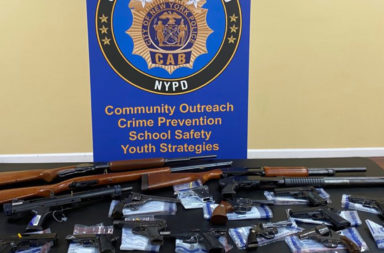