Even for those passionately following the presidential election, the definition of these campaign buzzwords can change with the voter, pundit or reporter who interprets them.

Imagine, then, how foreign language journalists must struggle to put the terms into context for their audiences when such words often have no direct translation.

That problem faced Al Jazeera reporter Abderrahim Foukara when he wrestled with how to describe “maverick.’’ The world’s most watched Arab network finally decided to define the American colloquialism as “a bird that sings outside the flock.”

A Sixpack By Any Other Name…

It is relatively simple to interpret Senator Barack Obama’s major theme of change – but not so for the phrases most associated with Senator John McCain and his running mate, Governor Sarah Palin.

For Al Jazeera, and foreign-language media throughout the world, the issue of how to translate the language of American politics is more than just a matter of journalistic accuracy.  Their decisions reflect their own diverse histories and cultures, as well as their ethical guidelines about bias in translation.

Palin routinely tells her audience she represents Joe Sixpack – shorthand for the everyday American man or woman who perhaps enjoys an occasional beer after work.

“Le beauf’ plein de bière,” said Turlin, is an “uneducated, extremely conservative brother-in-law” who is “narrow-minded as well as racist.”

“It’s a cultural connection, and while there is an obvious overlap between race and culture, these voters are by no means racists or racially suspicious,” said ABC News Nightline co-anchor Terry Moran. “Some might be, but it’s a much bigger issue that that.”

Gov. Palin describes herself as a hockey mom, which New York Daily News reporter Celeste Katz defines as “a woman who spends a lot of time on and is concerned about her kids.”

But how do foreign news media define a sport that is not played in their country?  They coin their own phrases based on their own histories and cultures.

“I explained it as mothers of school kids that are taking care of their sports loving children,” said Erol Avdovic, U.N. bureau chief for Croatia-based JUTARNJI List daily.

Both Senator McCain and Governor Palin also routinely describe themselves as mavericks – a term said to have originated from 19th Century Texas statesman Samuel Augustus Maverick, who refused to brand his cattle.

Katz defined maverick as “a quintessentially made-in-America word for someone who often goes his own way.”

But Turlin substitutes the French word “franc-tireur,” which was used to describe civilians who took up arms against an opponent despite the customary rules of war in the 1870-71 Franco-Prussian War.  It now “refers to someone who does not belong to a regular army,” he said.

In Italy, “cane sciolto” or “dog without a leash” would be used, said ANSA Italian journalist Matteo Bosco Bortolaso.

The context of the phrases can get lost in translation.

“The McCain-Palin campaign knows the power of these phrases lies in the fact that they do not need much explaining to Americans at all,” said Katz. “Each of those three descriptors immediately brings a certain idea to mind for most voters who read or hear them.”

But Katz said an important part of the job for the journalist covering the campaign is “to explain very clearly to our readers just why McCain and Palin are using these three phrases in the first place:  They are trying to make themselves out to be people who understand the average American’s life and concerns, as well as politicians who will not keep running Washington the way it’s being run now if they win.” 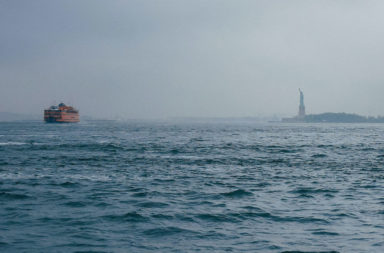 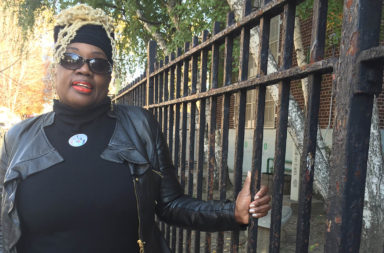 Back-to-Back History for Some Voters 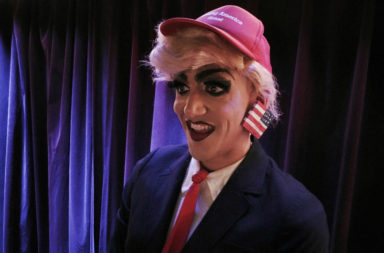