Punk rock invaded the Music Hall of Williamsburg Saturday night in the form of the Fat Wreck Chords showcase, featuring some bands that also played Friday at a Rocks Off concert cruise. Cobra Skulls and The Flatliners took the stage early in the evening, followed by Dead to Me, Smoke or Fire, Teenage Bottlerocket, None More Black and punk cover band Me First and the Gimme Gimmes.

A sign that said “We Reject Racism” in reaction to Arizon’a SB 1070 immigration law was on display throughout most of the showcase. At least one musician, including Dead to Me bassist/singer Chicken, acknowledged the sign as well as the band’s opposition to the law.

Gimme Gimmes’ bassist and Fat Wreck Chords founder, Fat Mike, who also plays with NOFX, received some attention earlier this year for his solo performance at South by Southwest as his alter ego Cokie the Clown. On Saturday, however, he was popping his white sunglasses on and off and hugging his bandmates between songs throughout their all-cover set, which included “Desperado,” “Don’t Cry for Me Argentina,” “Me and Julio Down by the Schoolyard” and a ukelele rendition of Nirvana’s “The Man Who Sold the World.” Fat Mike did allude once to his SXSW performance, when an audience member kept trying to hand him her glass of Jim Beam and he said he, of all people, would know not to take drinks from others. 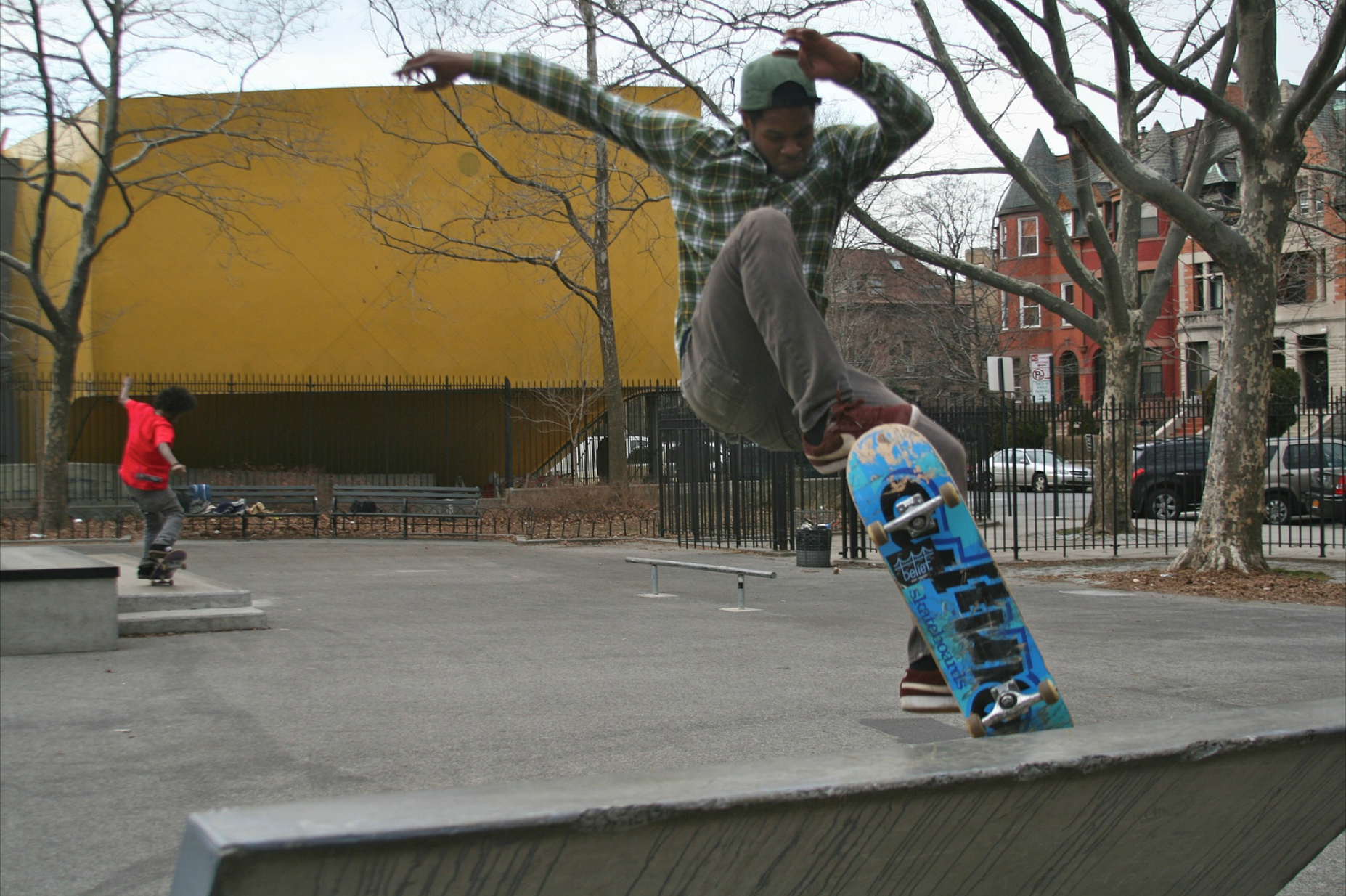 AudioFiles: Scenes of the City 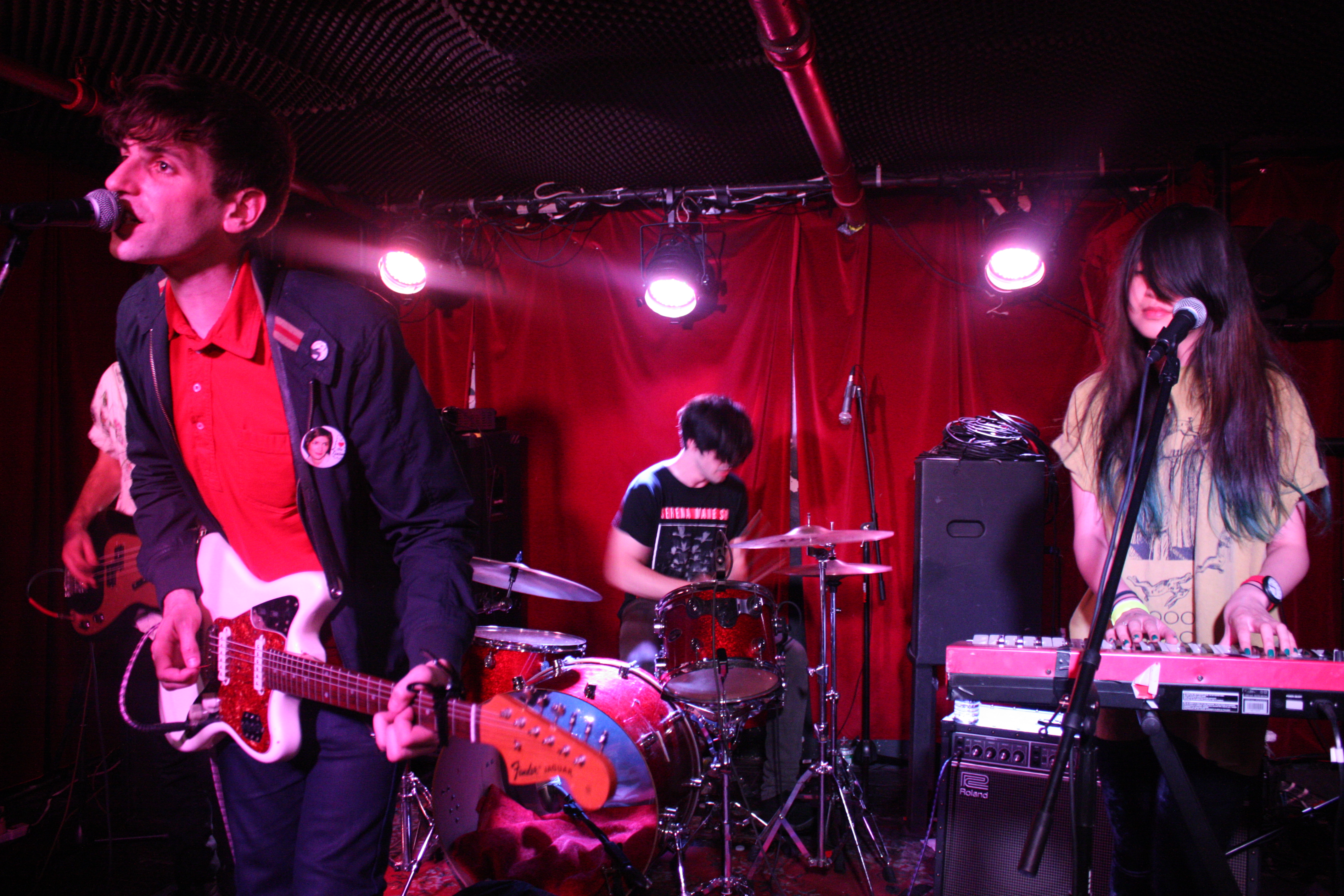 Oh Halo: Wait ‘Til Next Year