Bronx kids who want play ball in a new league would have to abide by the No. 1 rule: Give back to the community.

The proposed Community Board Athletic Leadership League – C-BALL – would require participants, boys and girls ages seven to 17, to regularly attend community board meetings. Abdul “Sleep” Johnson, the founder of C-BALL, brought together community board officials from the around the borough March 15th to launch a campaign aimed at starting the league by next year.

“This is a league like no other,” said Johnson, a Community Board 3 member and founder of Yo! Magazine, a publication produced by children in after-school programs. 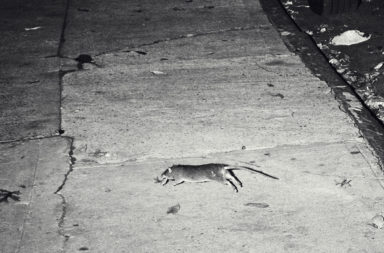 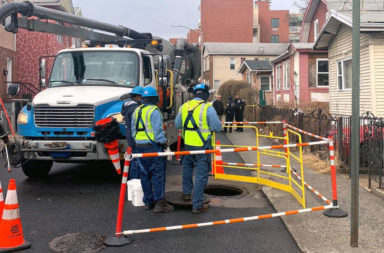 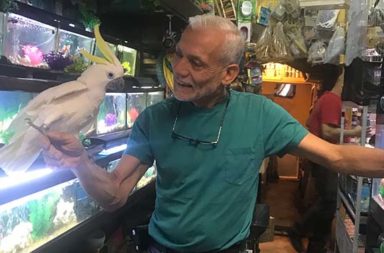