Former New York State Chief Judge Judith Kaye calls them “the shadow population” – students at risk of dropping out of school and ending up behind bars after multiple suspensions or school-based arrests. In a bid to end the school-to-prison pipeline, Kaye and the New York City School-Justice Partnership Task Force, produced a report: “Keeping Kids in School and Out of Court.”

Kaye spoke about the May report at this month’s New York Law School “City Law Breakfast” series, along with city Corporation Counsel Michael Cardozo, who called the Task Force’s recommendation “a wonderful wake-up call to address and solve this problem.” 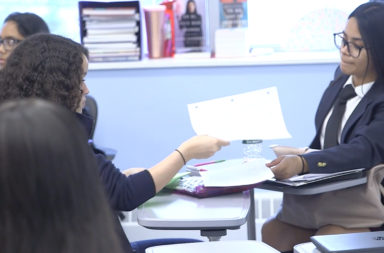 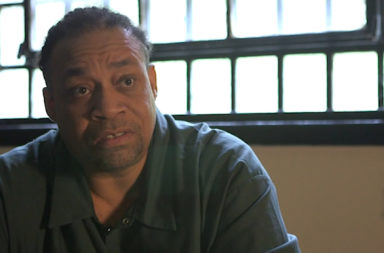