The intersection of 172nd St. and Liberty Ave. in Jamaica became Detective Keith L. Williams Way Saturday during a ceremony honoring the late detective, who was killed while transporting a detainee from Queens to Rikers Island nearly 30 years ago.

“I have come full circle,” said Rita Williams, Williams’ wife. “It is 30 years since my husband has been deceased. This is the community we grew up in. To have the street named after him right next to a park named after him is like the biggest honor there can be. I am complete now; I do not need anything else.” 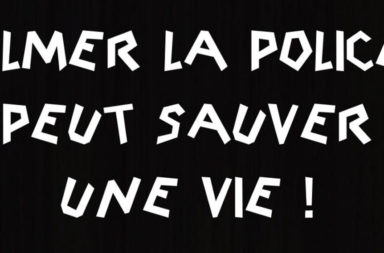 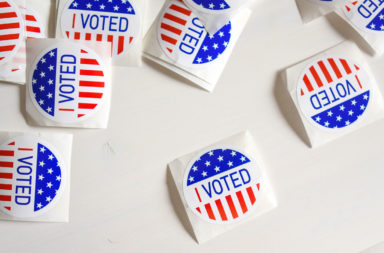 Campaigning at a Distance