The 2019 Hudson River Park Friends Gala was the first event to be held at the new Cipriani South Street, housed in the freshly renovated Maritime Building. 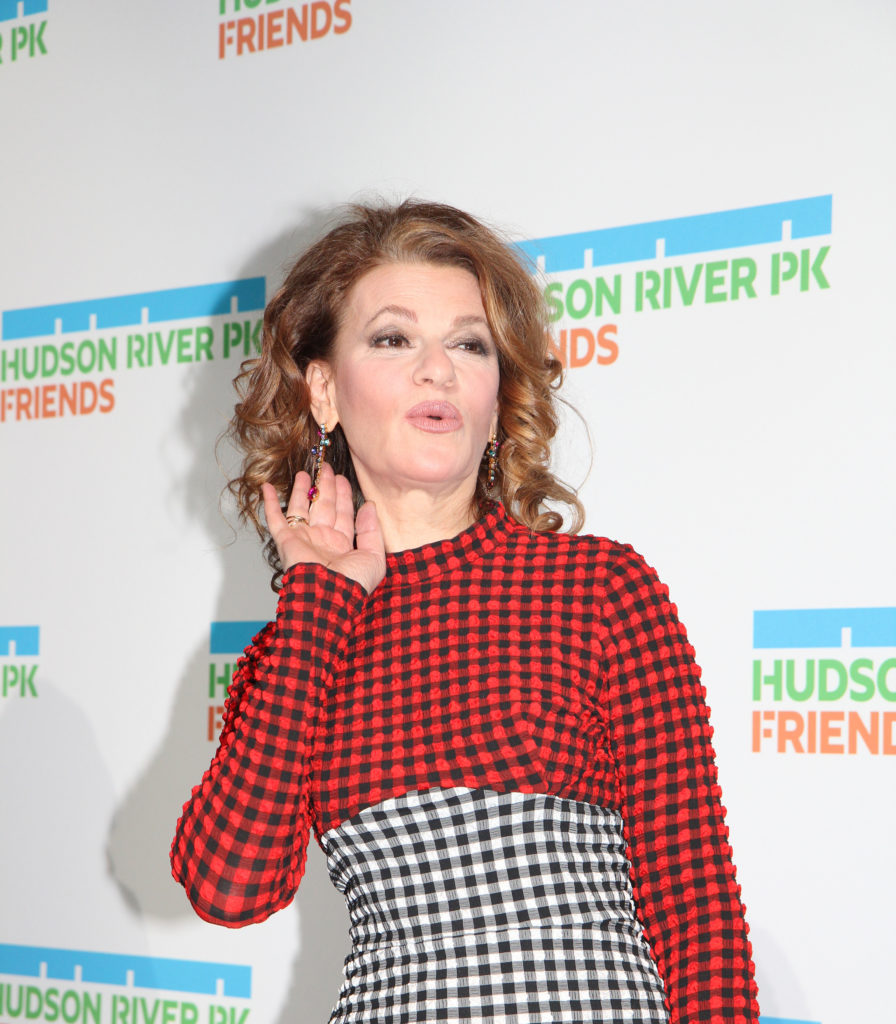 The Oct. 17 dinner, hosted by performer Sandra Bernhard, brought together 800 guests from the worlds of entertainment, sports, business, philanthropy, politics and the arts to lower Manhattan. Former Mayor Michael R. Bloomberg, actress Lucy Liu and chef David Chang, founder of the global Momofuku restaurant chain, were the night’s honorees, while Martha Stewart was among the attendees. 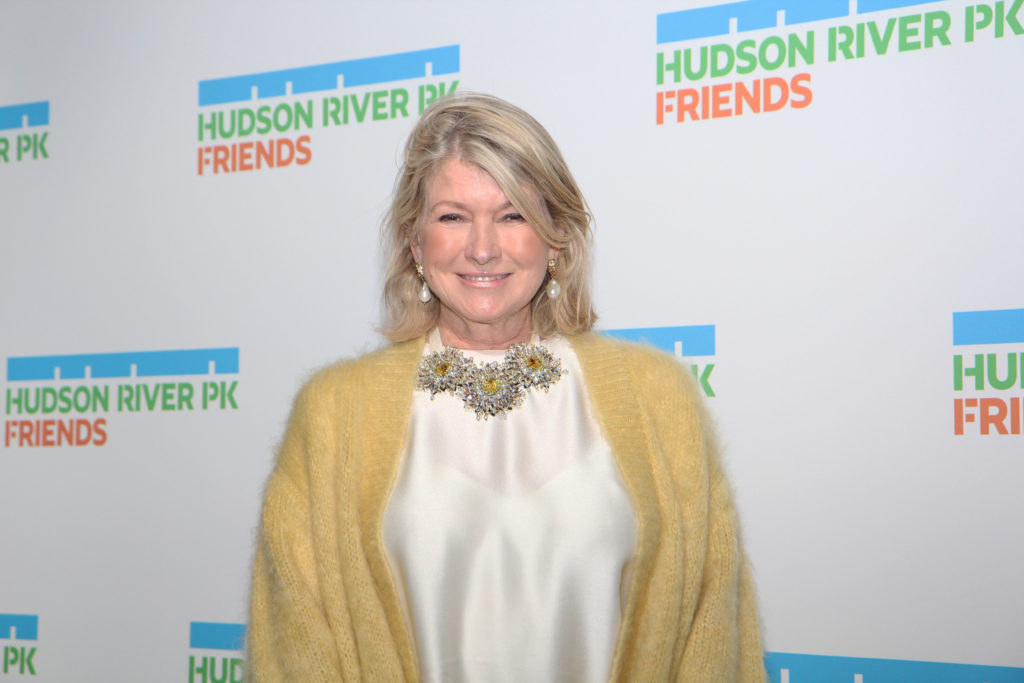 Accepting her award from actor Aidan Quinn, Liu contrasted what she described as her humble upbringing in Queens with the lavishness of the evening before noting the importance of open space for young people. “We’re doing something that is vital and is going to make a huge difference in the world,” said Liu, who has a 4-year-old son. 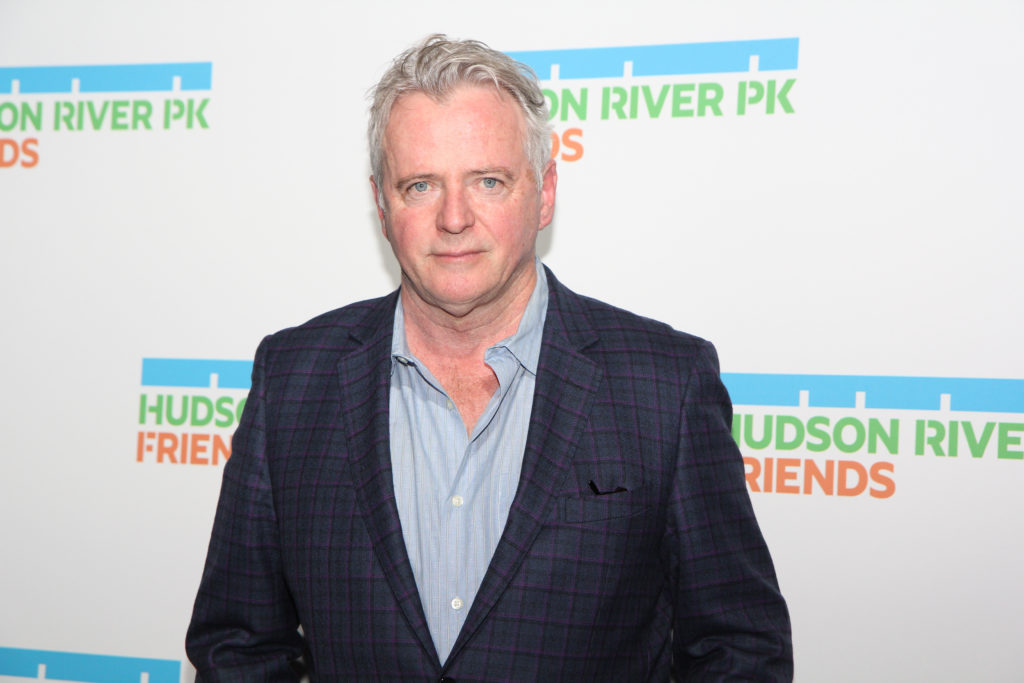 The park, four miles of green space from West 59th Street to Battery Place operated by a public corporation, is supported by community support and private donations. The almost $3 million raised by the gala will go toward design and construction of the remaining 25 percent of its zoned parkland. 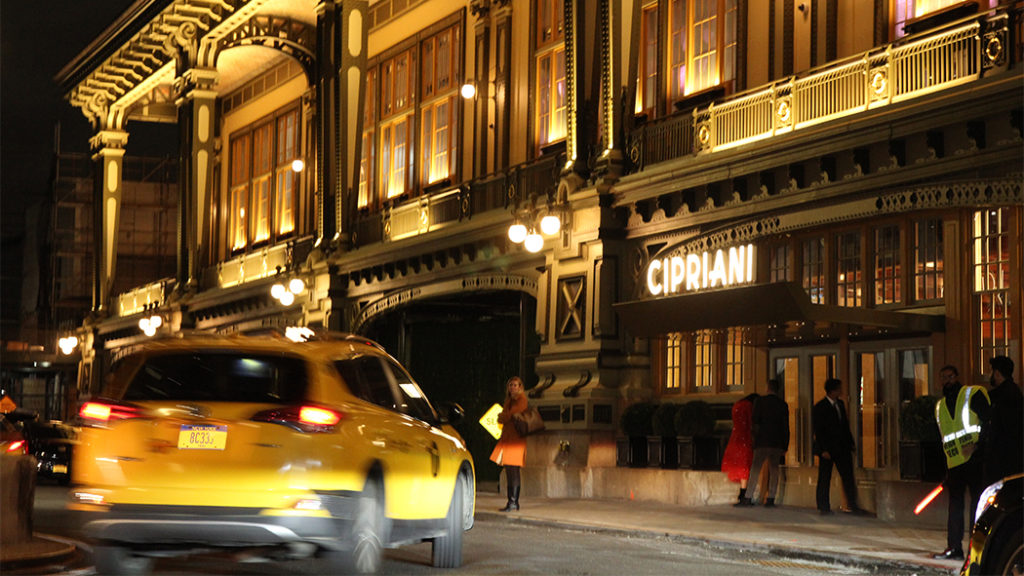 The park gala was the first event at Cipriani South Street in lower Manhattan. (Síle Moloney)

Looking Ahead for Willets Point

NYCity Snapshot: How Can the New Mayor Help You?