What has eight limbs, weighs two tons and is gold all over? A giant menorah, the pieces of which were delivered by crane and assembled in front of the Plaza Hotel on a frigid morning.

The 36-foot, 4,000-pound menorah—erected by Chabad-Lubavitch, the global Hasidic Judaism movement—has been certified since 2006 by Guinness World Records as the largest anywhere.

Designed by Israeli artist Yaacov Agam, “the world’s largest menorah does not come in one piece,” said Rabbi Shmuel Butman, who oversaw the assembly in Grand Army Plaza on Dec. 18. “But it’s constructed right here on the spot.”

Butman said large menorahs have been erected annually for Hanukkah, the Jewish “Festival of Lights,” outside the Plaza since 1977. He’s participated in the tradition each year. That would make 42 years running. (As for own his age, Butman just said: “It’s not important, only my wife knows.”) 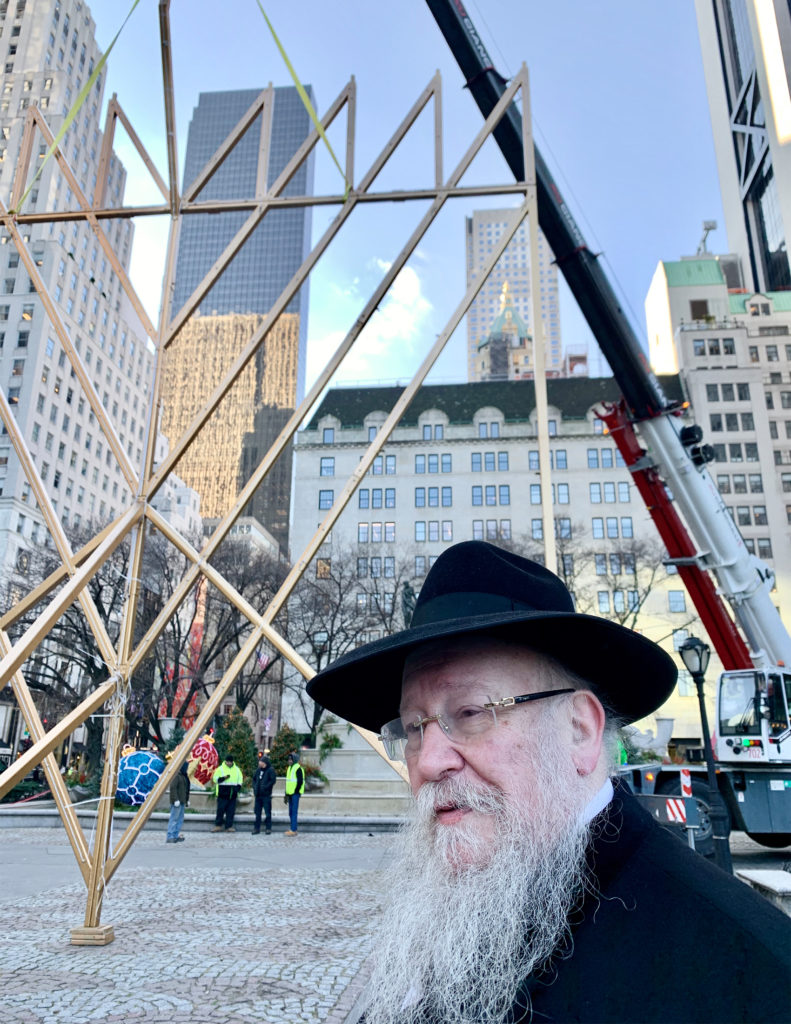 “We want to add more light to the world,” said Rabbi Shmuel Butman, who oversaw the assembly of the menorah. (Rachel Sherman)

Every New York City mayor since the ritual began has lit a candle. Butman has met them all, from Abraham Beame to Bill de Blasio.

Mark and Jane Conway, tourists from Charleston, South Carolina, said they saw the enormous structure being erected after a tour of Central Park.

“It’s huge,” said Jane, 62, as she craned her neck to look up at the top of the menorah and the skyscrapers above it, including nearby Trump Tower.

“It’s a message of light and hope, right? I mean that’s the whole story of the menorah,” said Mark, 61, as the couple made a stop on their way to Serendipity 3, the East Side restaurant famous for its frozen hot chocolate.

This year, in addition to the candles lit on each of the eight nights of Hanukkah, the menorah’s frame is outfitted with LED lighting so it can be seen from farther away. Motti Seligson, director of media relations for Chabad-Lubavitch, said that makes the menorah also the world’s brightest.

Seligson says the Chabad organization added the lights to combat the rise of anti-Semitism. “A little bit of light dispels a great deal of darkness,” he said. “And the way you fight hate is with light and love.”

The assembly of the menorah came eight days after the deadly attack in Jersey City that targeted a kosher market. “Unfortunately, we all suffer from anti-Semitism,” said Butman. “We’re just across the river from Jersey City, and we want to add more light to the world.”

The first candle will be lit at Fifth Avenue and 59th Street on Dec. 22, the first night of Hanukkah, at 5:30 p.m. Butman said the flames will be “genuine fire,” fueled by “genuine oil.” Glass candle chimneys will surround each flame to protect against the Central Park winds.

At each night’s lighting ceremony there will be singing, dancing and free menorahs and latkes. As in years past, Butman said, Chabad-Lubavitch tries to make the celebrations as festive as possible.

#HappyHanukkah from New York State! Marvel at a 32-foot-tall gold Menorah standing proudly across from the Plaza Hotel in Manhattan. #NYLovesWinter https://t.co/0HKxvaKh4B pic.twitter.com/Nw451w1cR2

“This is the Big Apple. People come here from all over the world,” he said. “And they call and they say that this is one of the stops that they are making for Hanukkah.” 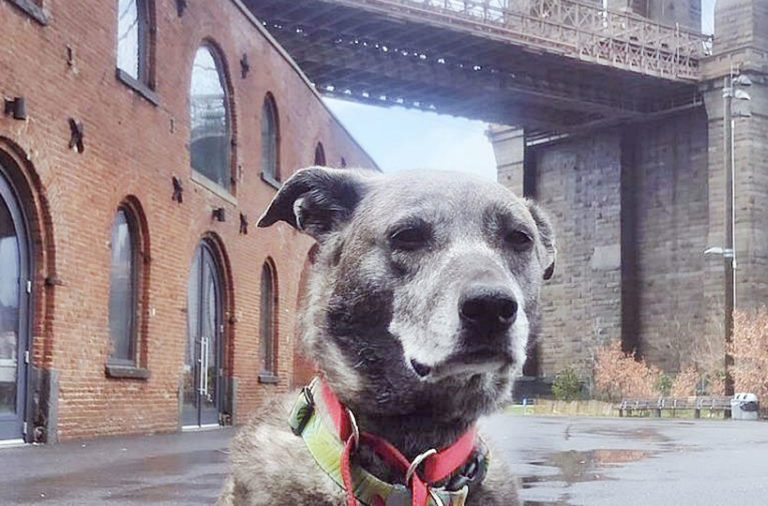 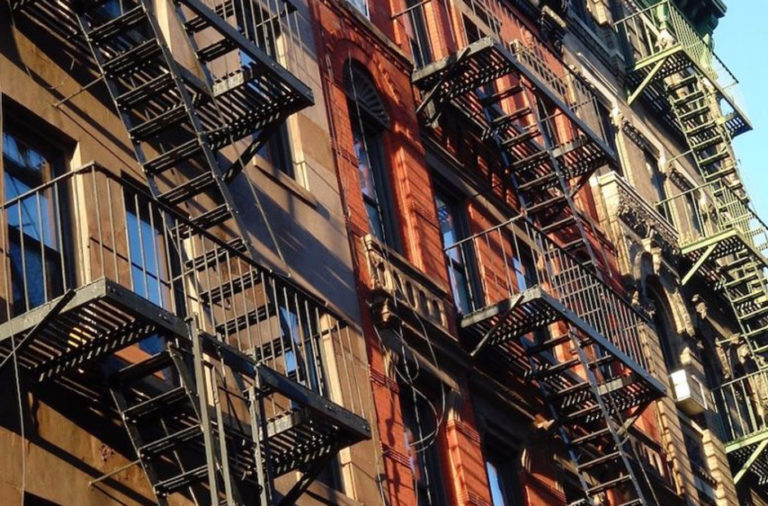 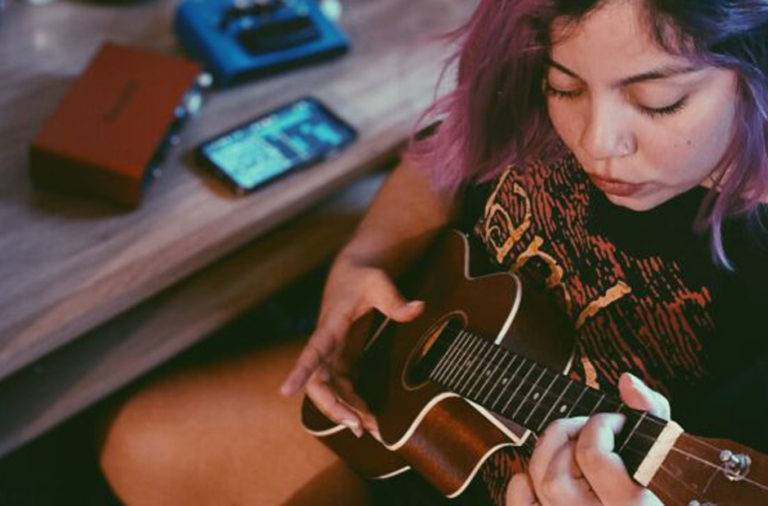 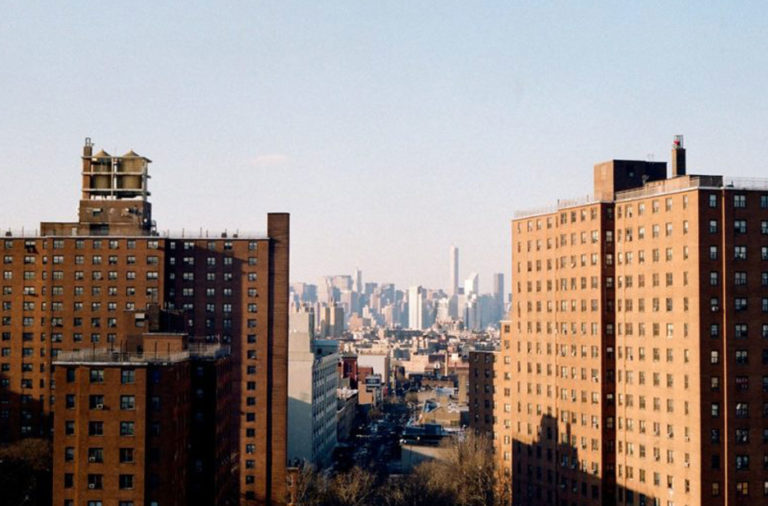 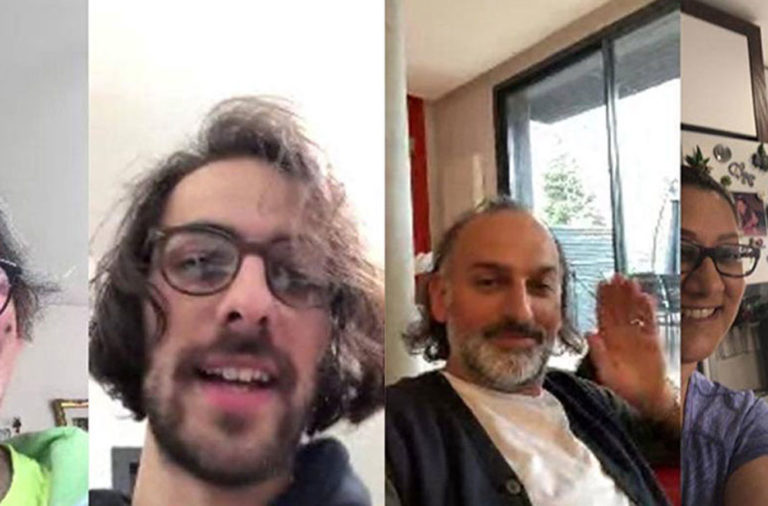 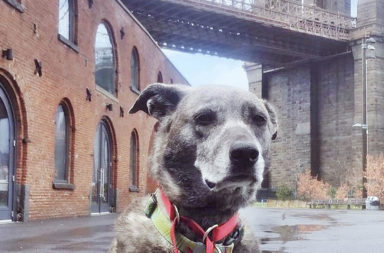 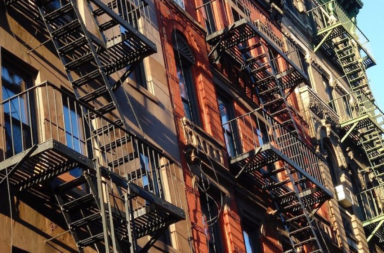 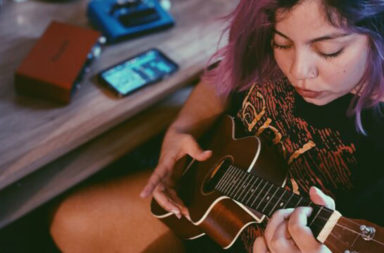