Kobe Bryant, killed with his daughter Gianna and seven others in the Jan. 26 helicopter crash outside Los Angeles, was on the cusp of further greatness.

The retired NBA legend had won an Oscar for Best Animated Short for “Dear Basketball,” which was based on a poem he wrote. The $6 million he had put into in the sports-drink company BodyArmor reportedly produced a $200-million payday when Coca-Cola bought a stake.

Most of all, he was deepening his investment in being a father. Bryant was taking Gianna, 13, who reminded many of him as a player, to one of her travel basketball games when the copter went down. 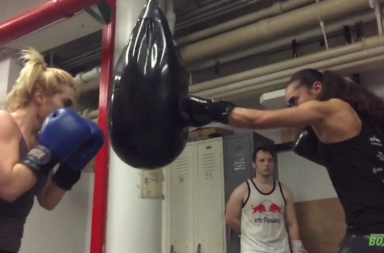 A Ring of Her Own 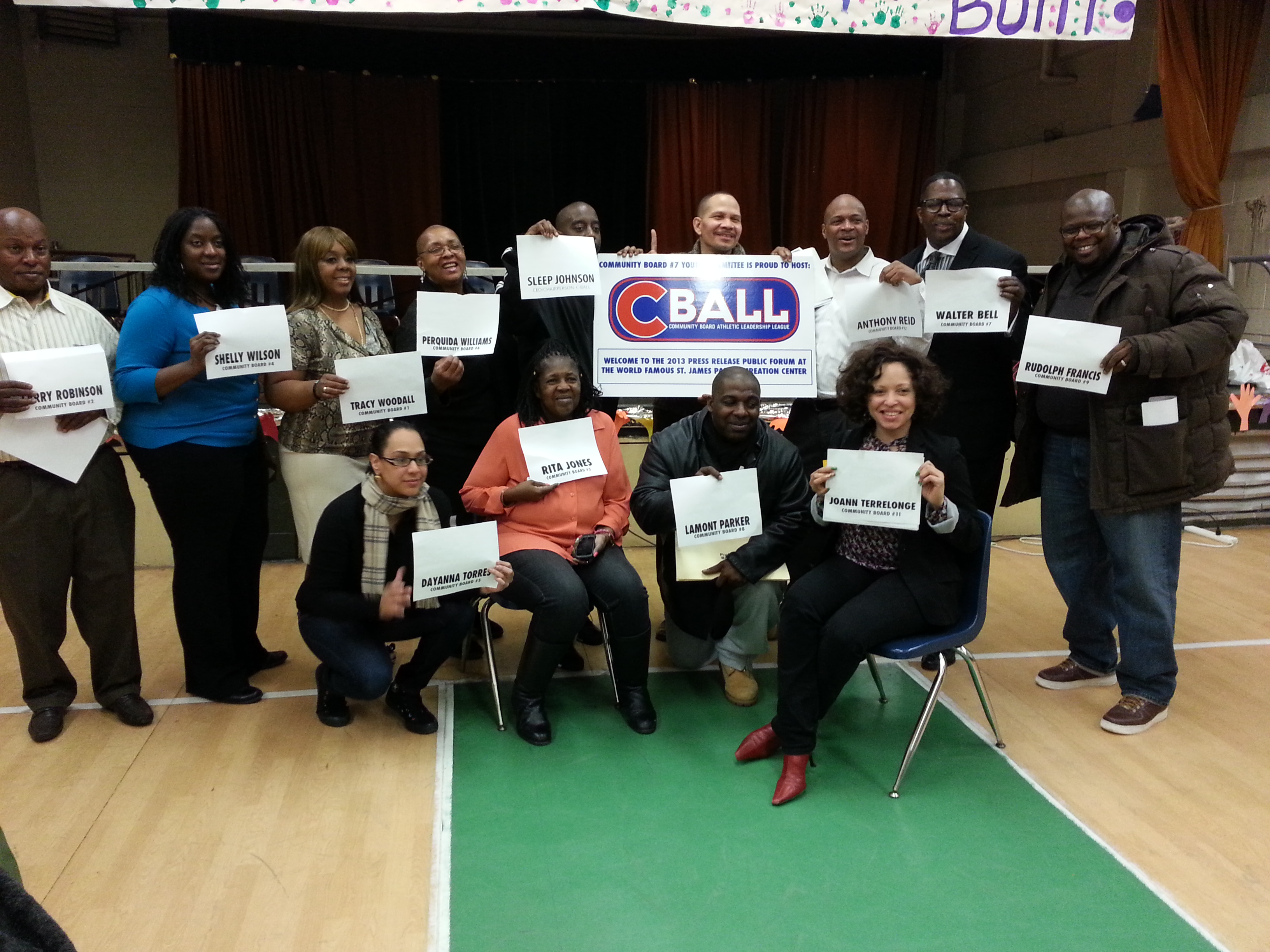 Program to Mix Civics and Sports