AP Photo
PRECAUTIONS ABOUND: A poll worker behind a plastic shield at an early voting site in Harlem.

New Faces at the Polls

You might be seeing some younger faces staffing the polls this year, thanks to a nationwide recruiting effort spurred by the pandemic.

Work at voting sites have traditionally been undertaken by older Americans, including retirees who may have the time to dedicate to the once- or twice-a-year task of facilitating primary and general elections.

To widen the pool, the Fair Elections Center joined other businesses and nonprofits to launch Power the Polls, a nationwide initiative to recruit younger workers. 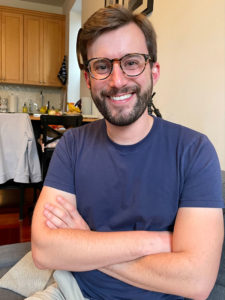 “It seemed irresponsible to force that at-risk population to shoulder the burden of this important work,” said Jeffrey Wayno, 36, who is working at a polling site for the first time.

“We’ve reached about 700,000 people who said they want to be a poll worker,” Rich Robinson of the Fair Elections Center, a nonpartisan legal organization that advocates for accessible voting, told NYCity News Service. “And a majority of those people are under the age of 50.”

In New York state alone, 48,000 people applied through Power the Polls, he said.

Primary elections in many states saw a dramatic drop in poll workers as older Americans more at risk of contracting COVID-19 elected to stay home, causing long lines and crowded voting sites. In Milwaukee, Wisconsin, for example, only five of about 180 voting sites were able to operate due to lack of poll workers.

Power the Polls is among the many new voting initiatives undertaken to increase election participation during the pandemic. Many states have expanded mail-in balloting and early voting to reduce crowds inside polling places where social-distancing is enforced, plexiglass dividers have been installed and hand sanitizer is offered. 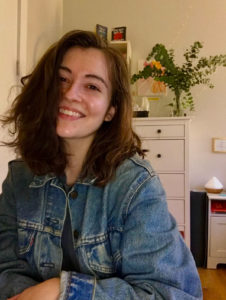 “I kept reading about how the only people who are poll workers are sweet old ladies and they can’t be out there being exposed,” said Suzy Weller, 25.

“It seemed irresponsible to force that at-risk population to shoulder the burden of this important work,” Jeffrey Wayno, 36, a Columbia University librarian who is working at a polling site for the first time this year, said in a phone interview. The Manhattan resident added that “it’s pretty disheartening sometimes when you think about how many younger people do not actively participate in the political process.”

Another new poll worker said the dangers presented by the pandemic also motivated her to sign up.

“The reason I applied was just because I kept reading about how the only people who are poll workers are sweet old ladies and they can’t be out there being exposed,” said Suzy Weller, 25, a Brooklyn freelance artist, by phone.

“Then it kind of became something more about this was such an exciting, high-stakes election. Wouldn’t it be so cool to be a part of that?”

Organizers hope the spike in younger volunteers—driven by necessity this year—could become a trend for future elections.

“It’s been our goal to bring a younger, more diverse, more tech-savvy group of poll people to do poll work,” said Robinson. “We are very much in favor of having the poll workers more represent the general electorate when you go to vote. 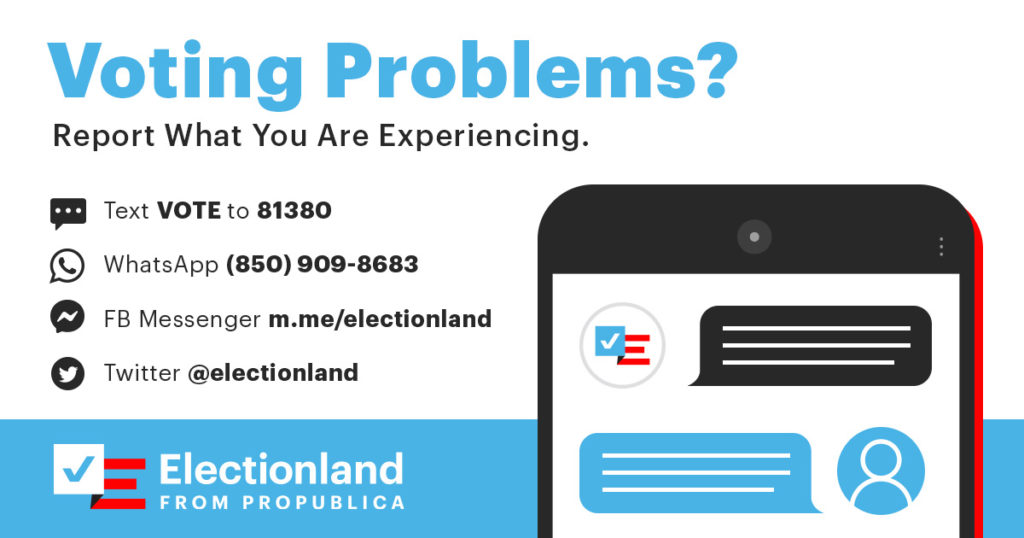 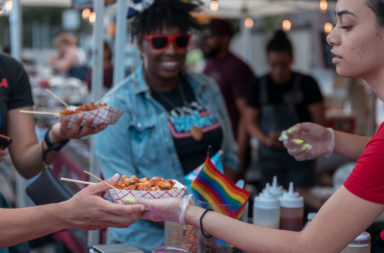 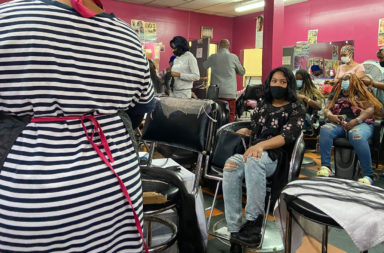