They contend that the utility has not done all that it could to warn residents of the dangers posed by its Metropolitan Reliability Infrastructure project.

“I’m a community organizer,” said Pati Rodriguez, 38, who grew up in Bushwick and was surprised to learn the North Brooklyn pipeline was being built a block away from her daughter’s school. “So if I didn’t know about it, then obviously other people didn’t know about it.” 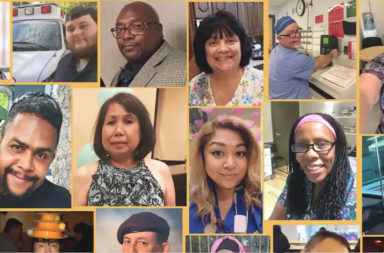 via THE GUARDIAN/KAISER HEALTH NEWS 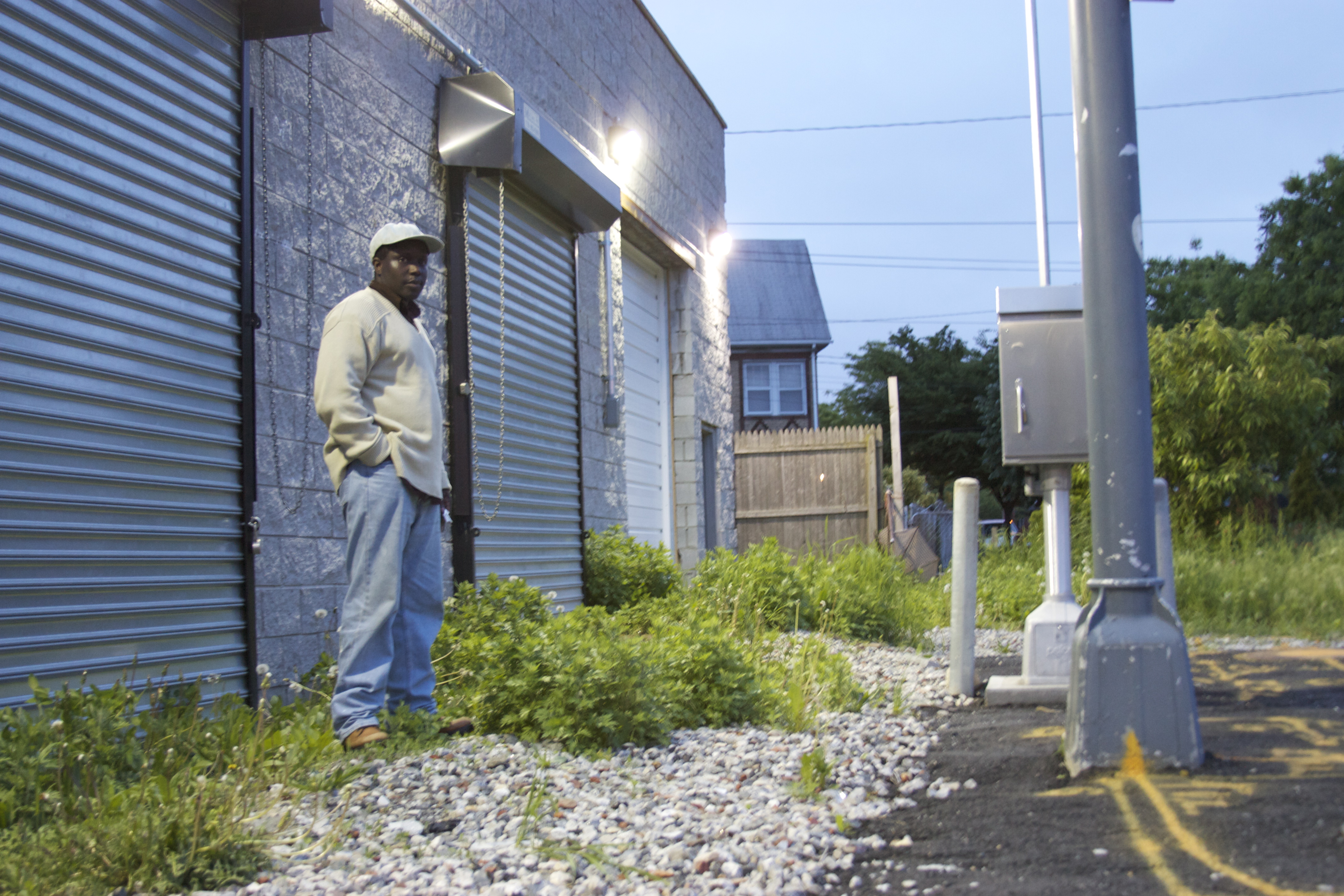