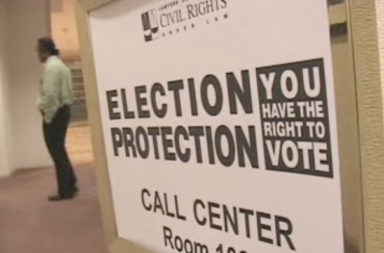 Some New York lawyers gave up their billable hours on Election Day to volunteer at a national election hotline. The Election Protections hotline, administered by the National Campaign for Fair Elections, was set up to handle voter questions ranging from voter fraud issues to to poll locations.

Borough Park residents suing to stop a developer from building an 179-unit apartment complex in a lot that abuts private backyards.

The city is cracking down on folks who swipe recyclables left on curbsides, increasing fines to $2,000 from $100. Still, scrap metal theft goes on â€“ particularly in Brooklyn, home to the Sixth St. Iron & Metal recycling plant. A Prescription For Confusion

In January 2006, Medicare Part D went into effect, subsidizing the cost of …