Hurricane Sandy cut a swath of destruction through New York in a storm unparalleled in the city’s history. NYCity News Service reporters hit the streets even before the first ill wind, tracing Sandy’s path from the preparations to the impact to the bitter aftermath. Amid the devastation, our reporters found scene after scene of resilience as New York launched its latest comeback battle against adversity.

The hours after the storm were less a time for talk than action as New Yorkers began cleaning up and rebuilding. 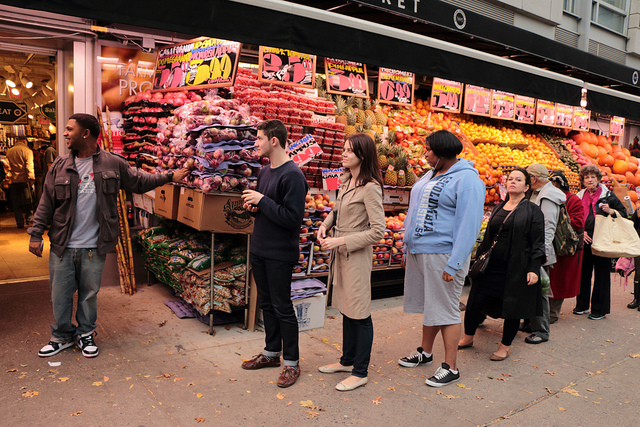 Sandy: A Rush Before the Storm

​Sandy's impact began long before landfall as folks scrambled to prepare for what none knew would be a history-making hurricane. 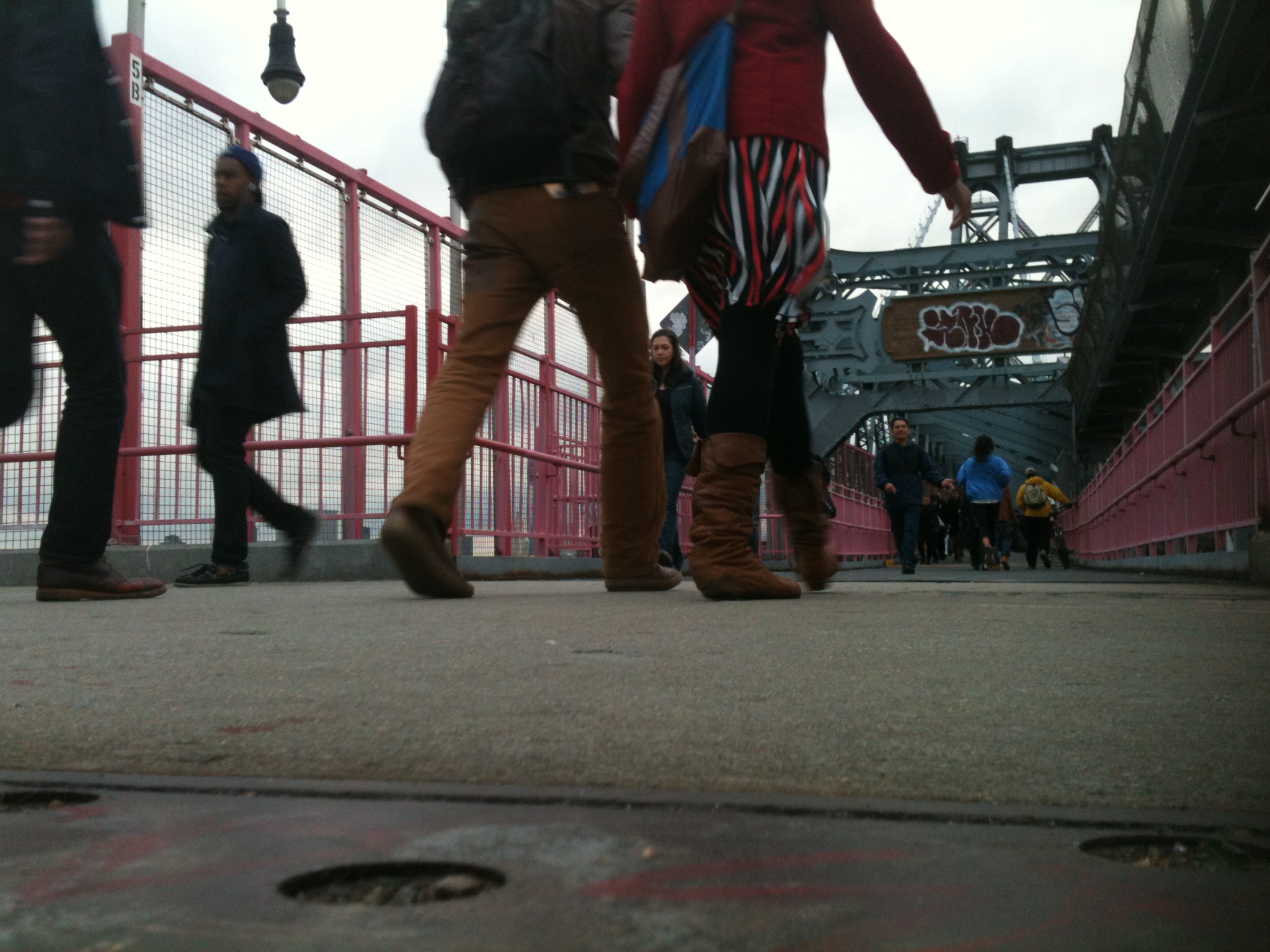 Amid post-Sandy strife, New Yorkers did what they do best: they coped. 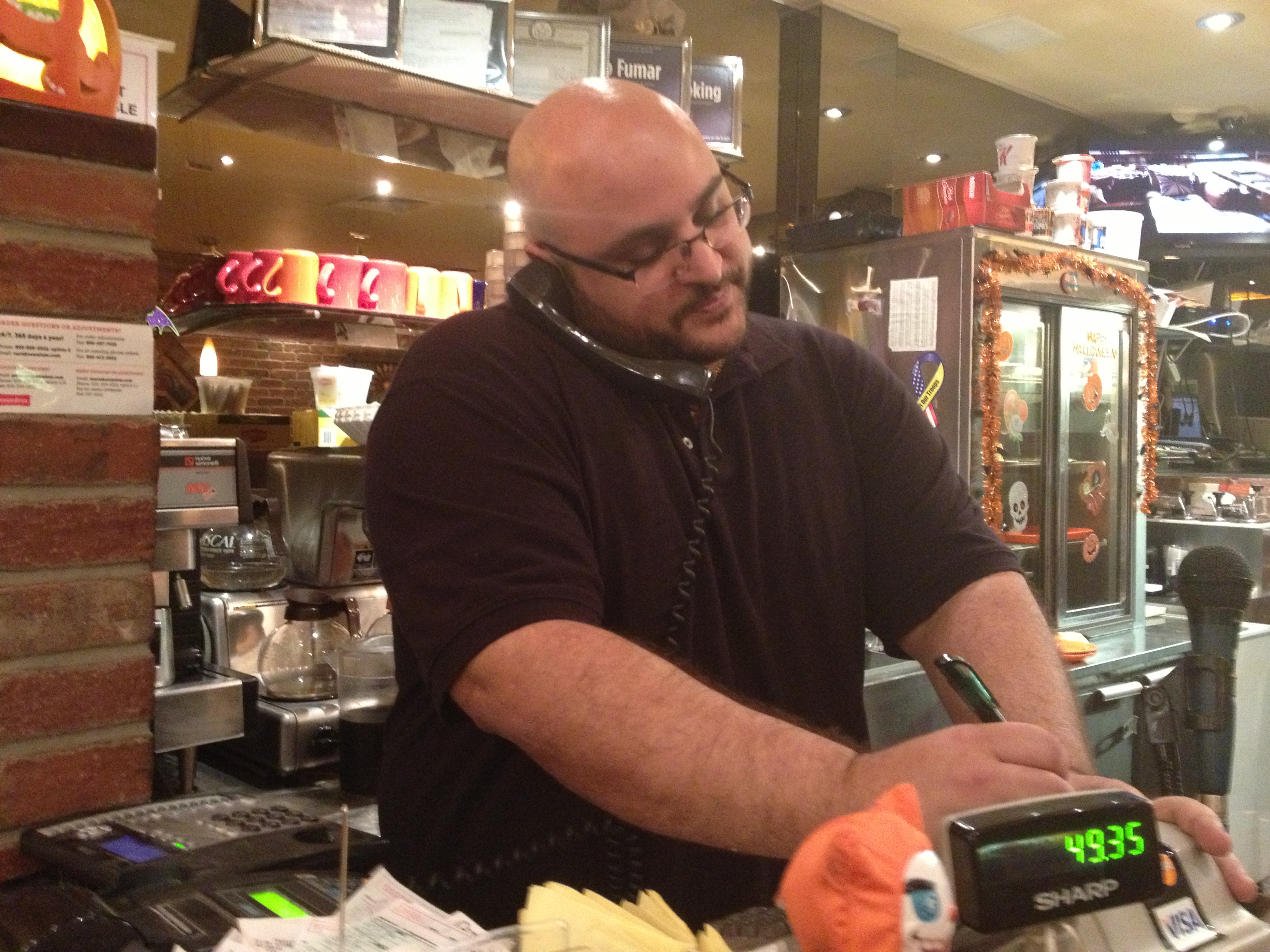 Sandy: Back in Business

Some shopkeepers weathered the storm, while others quickly reopened after the worst of Sandy – with or without power.

Snapshots of a Storm