Daniel Wright got so tired of Riverdale’s lack of a Starbucks that he recruited one.

He e-mailed. He called. He pleaded.

Starbucks in His Eyes For Obama 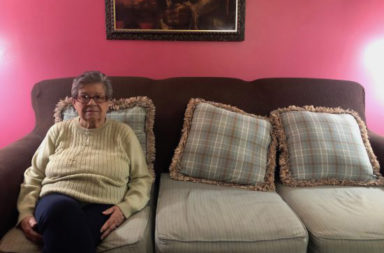 Seniors Are Stranded by Broken Elevator