According to a new study by PricewaterhouseCoopers and the Washington, DC-based Urban Land Institute, New York City ranks as the top domestic market to watch in 2008 because of its strength. Although the city continues to have one of the tightest real estate markets in the country, some neighborhoods, such as Jamaica, Queens are being hit hard with foreclosures.

This week, we’re joined by John Goering, professor in the School of Public Affairs and Department of Real Estate at Baruch College. 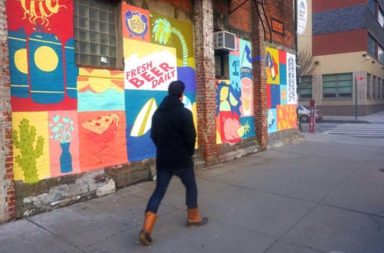 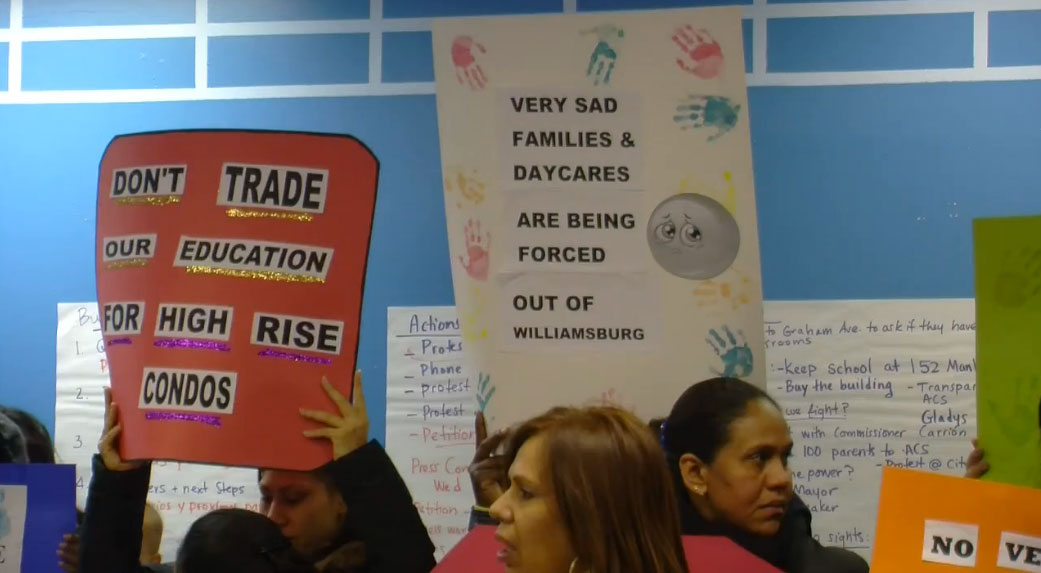 Fighting to Keep a Head Start 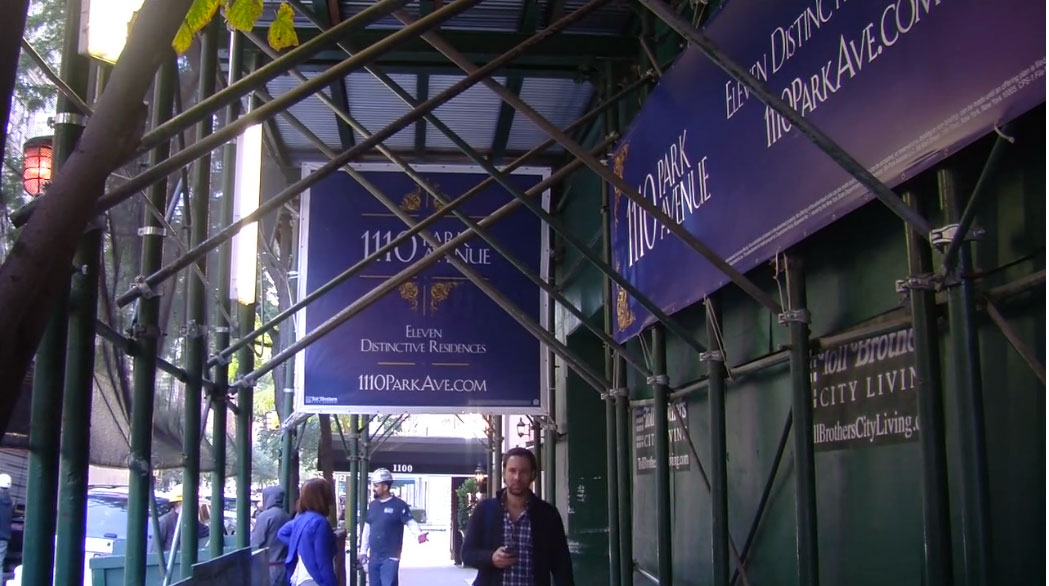