For the last 20 years, Sofika Zielyk has been making Ukrainian Easter eggs, known as “pysanky,” in her East Village studio, a craft she learned from her mother at age six.

Pysanky is an egg-decorating tradition that started during pagan times. The Hutsuls – mountain people of Western Ukraine – believed the fate of the world depended on the pysanka. As long as the custom continued, the world would exist.

Decorating a pysanka takes Zielyk  anywhere from one hour for a simple chicken egg to a week for an ostrich egg. Depending on the design and size, her pysanky retail for $30 to $1,500.

When she’s not making pysanky, the native New Yorker works at the Barnard Library and tutors children in Ukrainian.

AUDIO SLIDESHOW: Sofika Zielyk makes Ukrainian Easter eggs, known as "pysanky," in her East Village studio. Click above for a look – and a listen. 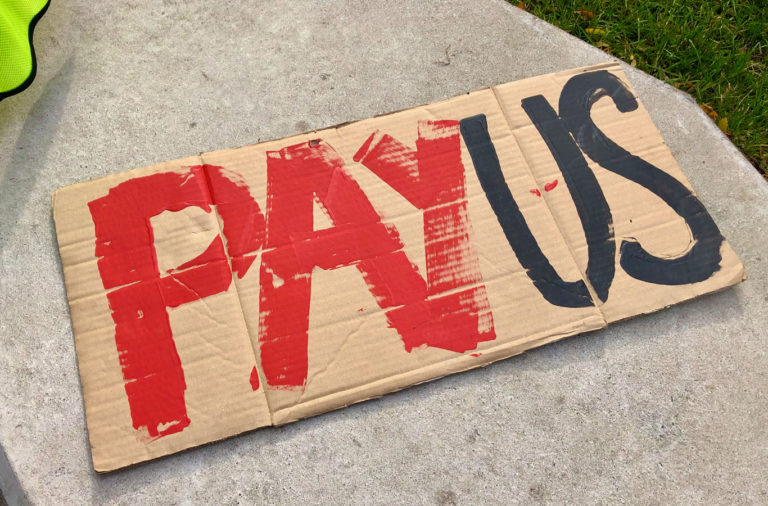 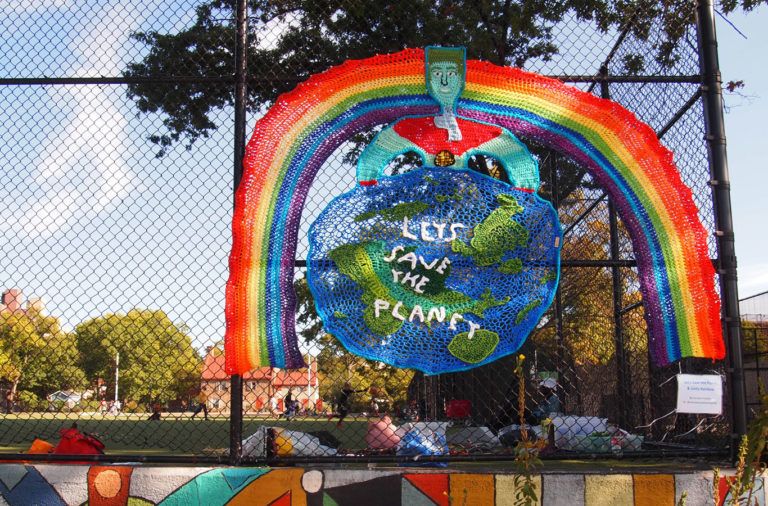 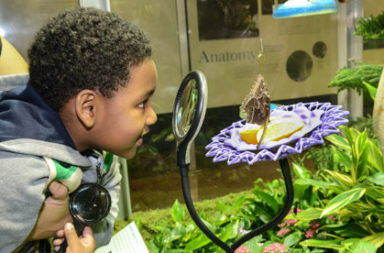