The politicians, community activists and clergy who massed on W. 36th Street, where Timothy Caughman was set upon March 20, charged President Trump’s election has fomented a rise in reports of hate crime. Trump has yet to comment on Caughman’s killing, which has drawn headlines beyond New York.

The suspect, James Harris Jackson, 28, of Baltimore, was charged with second-degree murder as a hate crime Thursday. Authorities said he had planned to kill more black men in Times Square. 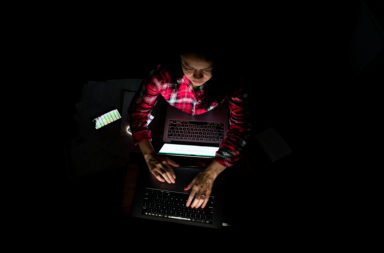