When Sarah Foster, a 27-year-old middle school teacher, was run over and killed by the driver of an oil truck last month in a Murray Hill crosswalk, those who knew her said the anguish didn’t stop with news that she had died on her way to work. For one close friend and co-worker, the pain was multiplied upon reading about the crash in the paper.

The New York Post quoted unnamed police sources and witnesses as saying Foster was wearing a hood and headphones when she was struck, a claim that her colleague read as insinuating Foster was, in some way, at fault for her own death. 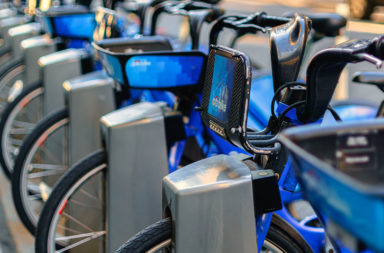 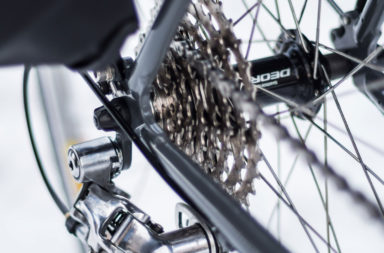