Photos by Keith Paul Medelis
LONG HAUL: Barbara Dolensek of the City Island Civic Association has been advocating for improvements at Rodman’s Neck for decades.

When the Rev. Wilfredo Benitez records weekly Zoom sermons for his Episcopal congregation from his City Island home, his inspiring words are often accompanied by a familiar soundtrack—bursts of gunfire.

Across Eastchester Bay in Pelham Bay Park at Rodman’s Neck, the NYPD’s only firing range sends a barrage of noise—including that of the occasional bomb detonation—into the home the priest shares with his wife, Rose Deats Benitez.

Video recorded by the Rev. Wilfredo Benitez at his City Island home captures the sound of gunfire from the NYPD firing range at Rodman’s Neck.

All city officers must train there twice a year, in a facility that is vastly out of date. In the small community of City Island, a battle has been waged with the city about what to do with Rodman’s Neck ever since the range opened in 1960.

Now, however a divide is becoming increasingly visible among residents, along the lines of the debate over police funding and functions inspired by the Black Lives Matter movement. 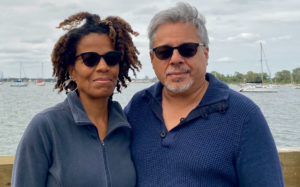 “I find it embarrassing,” City Island resident Rose Deats Benitez says of the noise from Rodman’s Neck. Her husband, the Rev. Wilfredo Benitez, says, “It’s like living in a war zone.”

Benitez, 64, used to be able to escape the daily barrage by working at  his church, St. John’s Episcopal Church in Stamford, Connecticut. He and his wife, Rose Deats Benitez, 57, a licensed laboratory technologist and real-estate salesperson, now work all day in their condominium complex on the west side of the island, directly across from Rodman’s Neck.

“I find it embarrassing,” she says. “People already have a bad connotation about the Bronx…The noise stresses me out.”

Since 2017, $275 million has been allocated in the city’s capital budget for improvements to the facility. The city promised completion of a sound-abatement project that would lessen the decibel levels of the noise within two to five years.

But the project is said to be still on hold. In a July 31 letter to the 45th Precinct Community Council oversight committee, John Chiusano, director of Capital Construction for the NYPD, said that there is still “some money” to be spent on “addressing of the noise issues” and for a new public-address system, to replace one that some residents say can be just as loud as the gunfire. Chiusano and other department officials did not respond to requests for further comment.

With the pandemic, the city is facing huge budget shortfalls. “I would not be surprised if that was the next excuse,” says Wilfredo Benitez. “Five years ago [Mayor Bill de Blasio] made a promise that this was going to come to an end and there is no end in sight.” 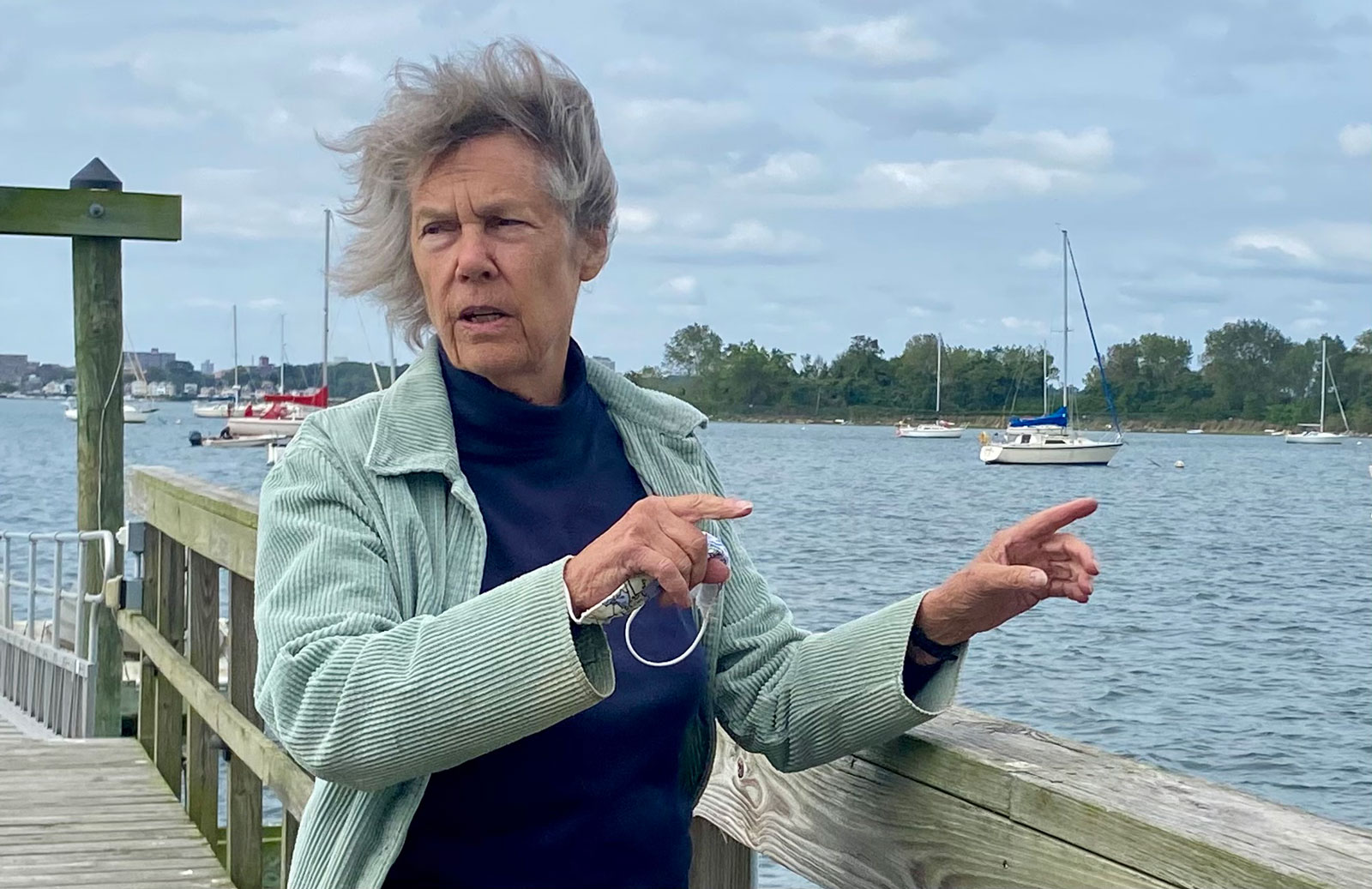 “We’re putting pressure on de Blasio. The money was in the capital budget. It hasn’t moved, you haven’t lost that money,” says Barbara Dolensek of the City Island Civic Association.

Barbara Dolensek of the City Island Civic Association has been advocating for improvements at Rodman’s Neck almost since she bought her home on the bay in 1977. Just in the last five years, she says, the sound from larger weapons and controlled detonations of fireworks and explosives have made the noise even worse.

In a meeting with the Police Department in November, she was told that “temporary baffling was definitely on the table but then we never heard anything back about it after that.”

To her, the improvements are needed not just for residents but also for the officers. On a tour of Rodman’s Neck in 2016, she found the facility to have a “medieval electric system” and temporary Quonset huts with no sanitation system.

Vincent Grippo, then NYPD’s deputy commissioner for management and budget and now the department’s chief of staff, told the New York Times in 2017 that the range was “an extremely out-of-date, dilapidated facility. Nothing’s been done for 40 or 50 years.”

In 2009, Mayor Michael Bloomberg promised that the firing range would be moved to a fully enclosed location at the new police academy in College Point, Queens. It never happened.

Moving the facility is still supported by State Assemblyman Michael Benedetto, a Democrat whose district includes the range and City Island, and many in the community, including life-long residents like Peter La Scala, 81, who say they have had enough of what he describes as hearing a “daily WW III” in his backyard.

Some City Islanders feel that having Rodman’s Neck nearby keeps them safe. They favor taking a supportive stance toward the NYPD in a time where there are renewed calls for a reexamination of their department’s role  in the life of the city.

“Thank God for the brave men and women of the NYPD,” wrote a member of the Facebook group City Island Uncensored. Others write that the sounds are “music to their ears” or that they don’t even hear the gunfire anymore.

Despite what he describes as having encountered “violating” policing in his 20s, John Foley, 41, owner of J.W. Foley Rarities & Rarities, says he has no problem with the firing range: “If people do, they should take it up with their real-estate agent.”

City Island is a more politically divided place than much of the surrounding Bronx, which is represented by progressive Democrats like U.S. Rep. Alexandria Ocasio-Cortez and State Sen. Alessandra Biaggi. Preliminary results have City Island voting almost equally for Joe Biden and Donald Trump.

After Benitiez led a prayer at a Black Lives Matter protest on the island, he and others in attendance received hateful messages on social media accusing him of being anti-police.

“I’m actually a former police chaplain,” he says, noting that he worked closely with officers who came to him in times of mental stress. Visiting a psychologist would go on their record but they were free to see a chaplain for counseling without it being noted.

Benitez says he doesn’t “assign blame to the Police Department. They have been vocal about needing a better facility than what they have here.”

He does not understand how his desire for sound abatement or a relocation of the facility can be interpreted as a criticism of the NYPD.

“This is not about an attack on police,” he says. “This is about quality of life.” 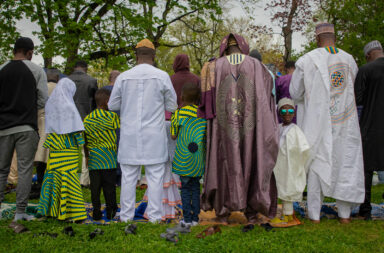 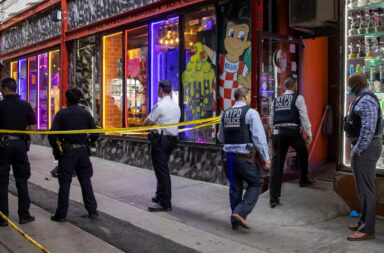