For many Native American children and their families, hearing the story of Thanksgiving year after year, as taught in most American schools, is a painful reminder of how their history has been erased.

Reporter Ashley Rodriguez spoke to Susan Faircloth, a member of the Coharie nation and a professor at Colorado State University; Shea Vassar, a member of the Cherokee nation, a journalist and graduate student of legal studies at the University of Oklahoma; and Amanda Funk, a member of the Potawatomi nation and executive director of Widoktadwen Center for Native Knowledge, about how they’re trying to change the narrative around Thanksgiving. 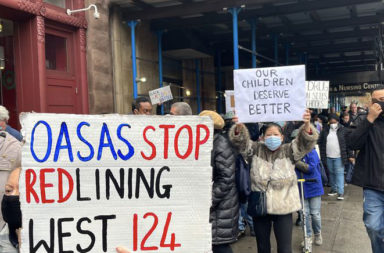 It’s All Too Much 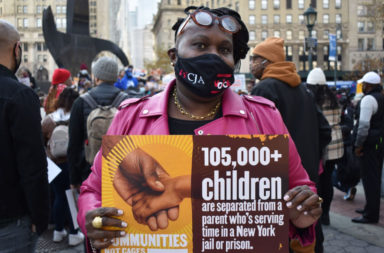 When Women Go to Jail 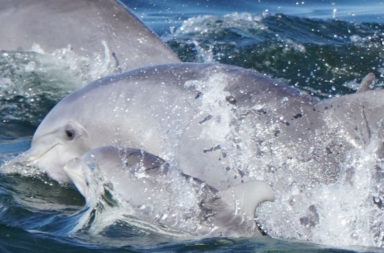