A candlelight vigil at Bliss Plaza in Sunnyside honored the victims killed in the Atlanta-area mass shootings.

The gathering also aimed to shine a light on how attacks targeting Asian-Americans have proliferated across the country during the pandemic.

Bouquets were placed alongside candles that burned in memory of those killed in Georgia. Volunteers handed out smaller candles to the attendees beneath the No. 7 train tracks.

The hour-long vigil, one of several held around the city, included performances by songwriter Jay Miners and poet Kyra C. 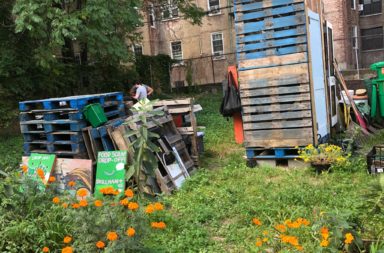 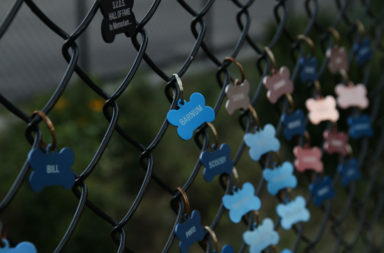 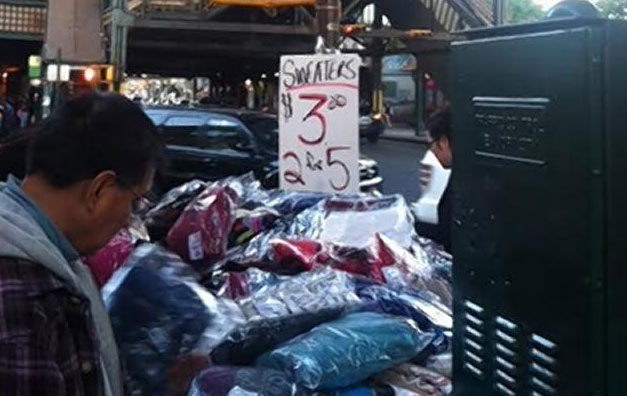