BRONX —
On a warm autumn day, Mino Lora and Jessica Haller, two of the six candidates in the March 23 special election to fill the City Council seat in the District 11, met for the first time.

They acknowledged their differences, then set them aside to create the first coordinated ranked-choice voting strategy in New York City—aiming  to push back against a system they see as corrupt.

The two candidates, who align on many issues, see teaming up within the crowded field as the best way to get one of them into the seat. 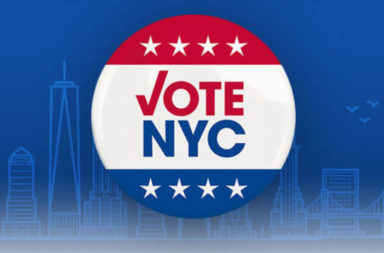 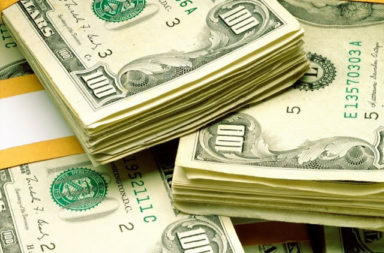 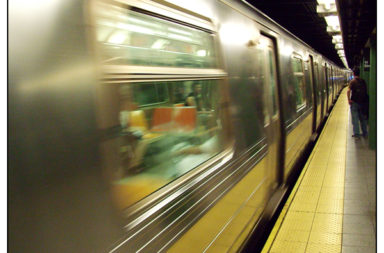