Documents obtained by The Intercept and New York Focus show that 27 former New York law-enforcement officers who were decertified by state regulators were then rehired by another public-safety agency.

New York does not decertify officers permanently and regulators don’t track police decertifications as transparently as they do for doctors and lawyers.

Experts say the rehires highlight the lack of oversight of so-called “wandering” officers—and the limitations of the current decertification system in New York. 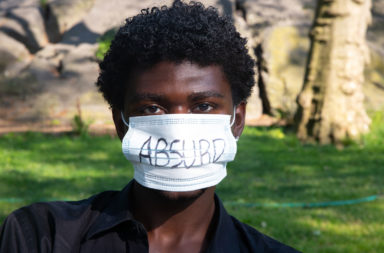