AP
IN HIS HANDS: Here's what voters want Mayor-elect Eric Adams to get his arms around.

New Yorkers turned out to vote hoping to make their voices heard after a turbulent, unpredictable 19 months of pandemic and its cascading effects.

COVID-19 was front of mind for many. A city vaccine mandate required all municipal workers to have at least one dose by Nov. 1. After the deadline, 9,000 employees were put on leave without pay. Officials said essential city services have not been affected.

Here is what some voters had to say to NYCity News Service reporters about the issues they hope Eric Adams, the next mayor, will address: 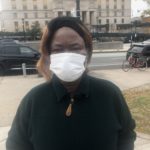 Makitam Agdber, a former home aide in Concourse Village, Bronx said she was laid off after refusing to get a COVID-19 vaccine. “The mandate should be a choice. I was an aide when the pandemic was really, really hard. I was there.”—Monique Mulima 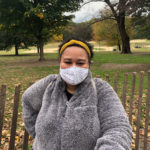 For Sierra Golden, a full-time Brooklyn mother preparing to attend law school next fall, “getting control of COVID so that we can just get back to our daily lives” is a top priority. “My daughter will be starting school in the fall and I’m nervous. She hasn’t really been able to build her social skills because I’m too afraid to allow her to play with other children.”—Amanda Harrington 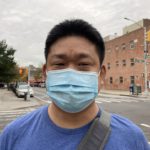 Andy Choi of Brooklyn, an attorney, sees rethinking the redistribute of Police Department funds to other services as top priority. “I don’t think [Adams]…seems too interested in that.” —Karina Guerrero 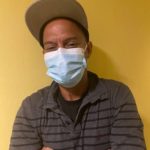 Luis Alvarez, a Queens native, hopes the next mayor addresses reducing crime outside of Manhattan.“It’s a shame to hear and see half of the things that we do on the news, especially what’s been happening to our young people. Our safety, it’s almost like in the balance.”—Yvette Brown 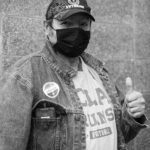 Raymond Rodriguez, 63, of the Bronx, a former cook at the World Trade Center, wants commuters to be able to feel safe. “I hope this next mayor does something about the crime. It’s embarrassing to see so many people getting hurt on the subways and trains.”—Max Maldonado 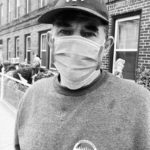 John Sheridan of Morris Park in the Bronx wants to see police response times improve. “I see them standing there and they just look at things happening and don’t do anything about it. It’s getting to the point where there’s no law no more.”—Rachael Robertson 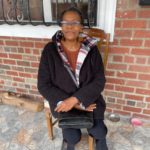 Esther Morrison, 60, of the Bronx, said outdated sewer systems, which flooded her home when the remnants of Hurricane Ida hit the city, need to be addressed. She also noted that the proposals on the back of the ballot can be just as impactful as who is elected to office. “If you don’t understand the proposals, you don’t know what you’re voting for.” —Laura Bratton 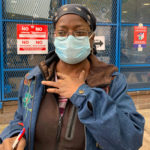 For Bonnie Winn, a physical therapist who lives in Kingsbridge in the Bronx, housing is the top issue. “Preventing gentrification from pushing people out of their houses in the Bronx.”—Elba Rodriguez 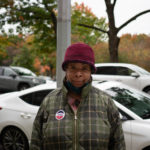 Carmen Jackson, a retired MTA supervisor, would like all municipal employees, including firefighters and police officers, to reside in the five boroughs,”so, they can have more empathy with the people they serve.” —Jimmie McKinney 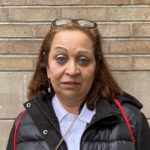 Vera Lopes, a security guard who lives in the Bronx, says she and her neighbors are frustrated by public transportation. “Sometimes I wait one and a half hours at the bus stop to go to work. If I miss the bus at 8:30 then I won’t get another until 9-9:30.”—Trina Manning 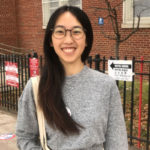 Evan Ong, a public-school teacher who lives in Astoria, Queens, said support for schools and students is her top priority.  “A lot of people talk about public safety and that’s important, but for me, as a teacher, education always comes first.” —Andre Beganski 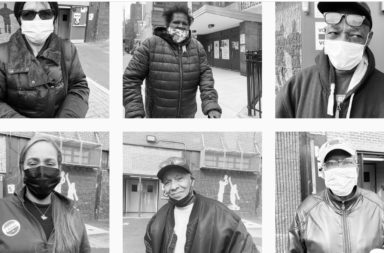 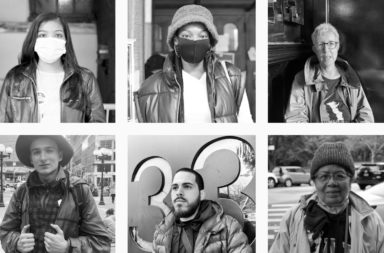