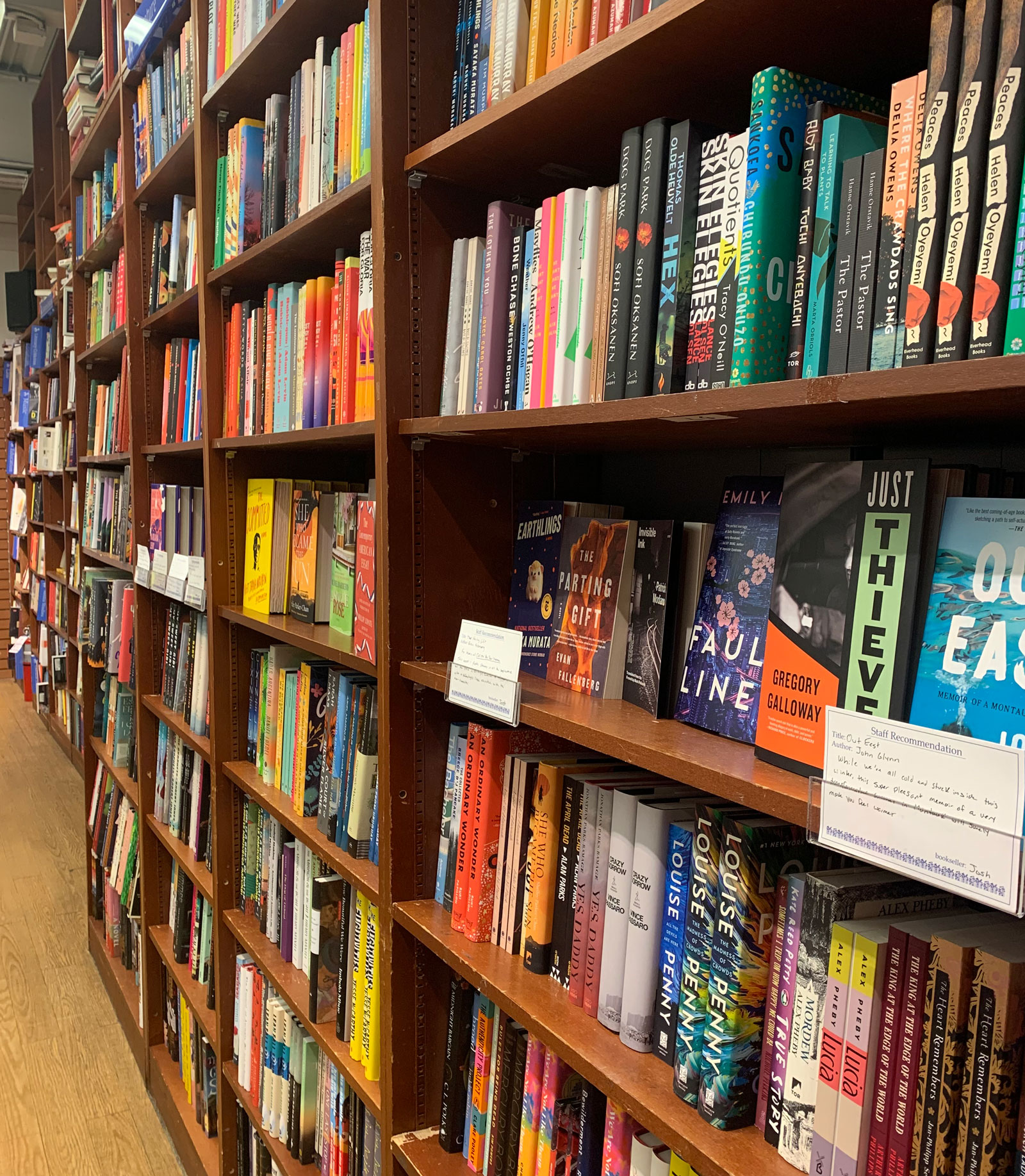 TIGHT MARKET:  “Books that used to take three days for us to get are now taking a week,” said Devon Dunn, principal buyer at Book Culture. (Photos by Julia Capizzi)

Holiday shoppers may be finding that shelves at local bookstores are a little emptier as the supply-chain crisis puts a squeeze on the growing market for reading.

At the Book Culture stores on the Upper West Side, managers say the inventory shortage is unlike anything they’ve ever seen.

“Books that used to take three days for us to get are now taking a week,” said Devon Dunn, senior manager and principal buyer, who has worked at the shop for eight years. “That doesn’t sound big.  But that’s, you know, it’s all a ripple effect.”

The shortage is the result of a combination of pandemic problems, including the tight labor market, paper scarcity and ongoing shipping snarls.

Manufacturers scramble to keep up

The Sheridan printing company, a large maker of books for major New York publishers including Simon & Schuster and Penguin Random House, typically used to take five to six weeks to print and distribute an order.

“At the last minute, in the middle to late stage of manufacturing, we’re finding out that paper is not available,” said John Beall, Sheridan’s east region sales director. “And it may be available in two weeks from now. And that then throws the entire manufacturing schedule that had been planned for probably a couple months.”

The paper shortage has been caused by a number of factors, including a labor squeeze at paper mills and the skyrocketing price of wood pulp, which has been pushed up by increased demand.

Mills have been forced to allot Sheridan and other presses a limited number of truckloads of paper. But they are struggling to meet those allocations, holding up printing schedules.

“In recent months, since mid summer, late summer, we’ve seen our allocations not being fulfilled,” Beall said in recounting how, in one instance, his company had been promised eighteen truckloads. “All of a sudden, August rolls around and they send us ten truckloads. And we’re like, well, where’s the other eight? You’re not going to get it.” 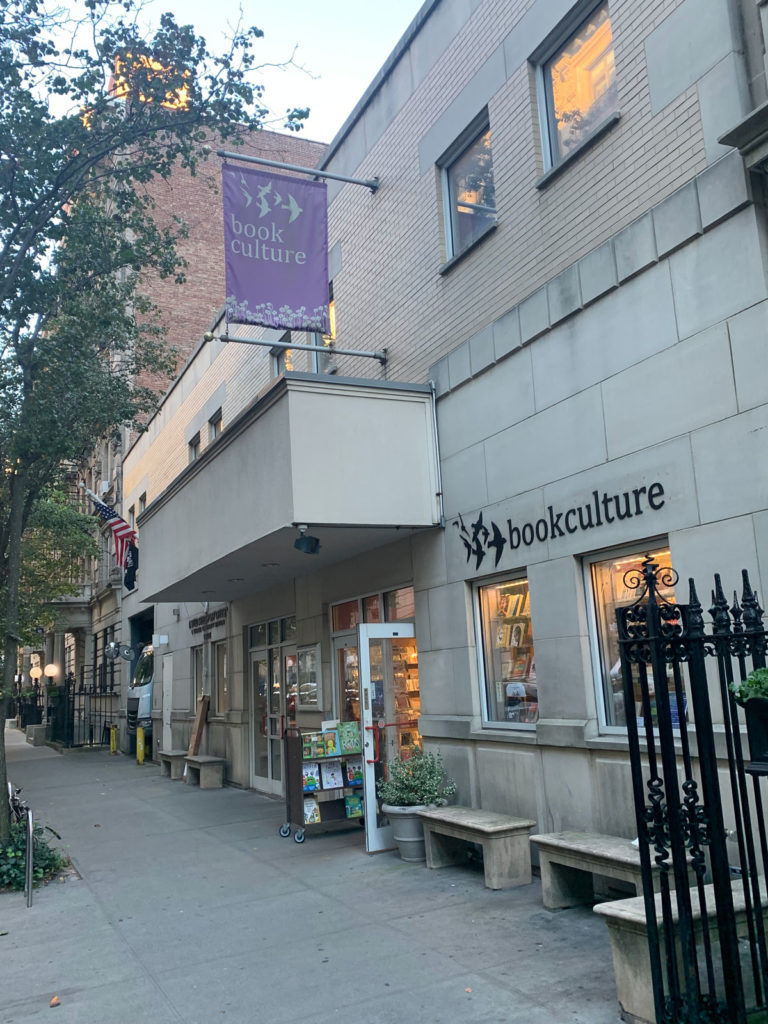 “This is something we’re going to be reckoning with for a long time,” Dunn said of the inventory crunch.

As printing presses struggle to ship books and release dates for highly anticipated books have been delayed, independents such as Book Culture are feeling the crunch.

Dunn said that some titles that were due out Oct. 5 have had releases pushed back for weeks and months—”some even after the holidays to January, February and March. Which is a huge decision for a publisher who would normally say ‘I’m going to release this book in October’—which means it could be a holiday gift.”

Book Culture’s four stores—including one in Long Island City and another in upstate Pittsford—ordered popular titles in bulk to ensure they would be stocked during the holiday season. Staffers also are prepared to offer shoppers alternatives to titles that might not be available.

“My staff are wonderful readers, wonderful recommenders,” Dunn said. “If you walk into our store with a person in mind, we can help you find a book to match that person.”

They may need to continue that kind of matchmaking for a while. The new year will not bring an end to supply issues, which are reaching beyond any single industry. 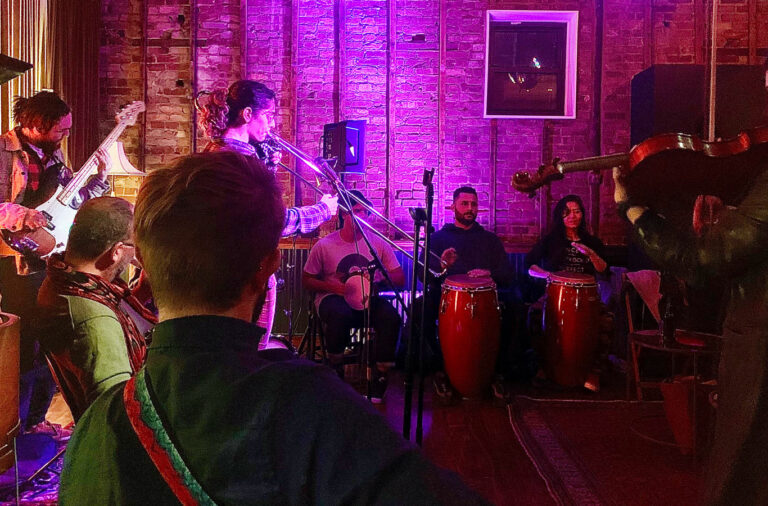 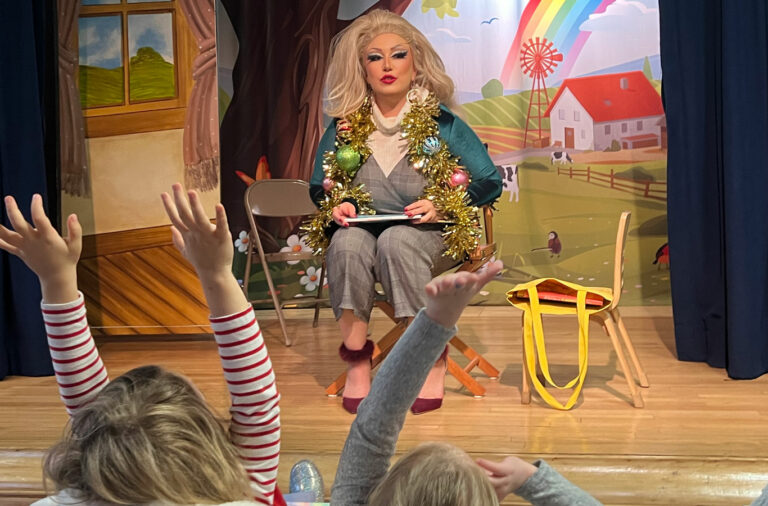 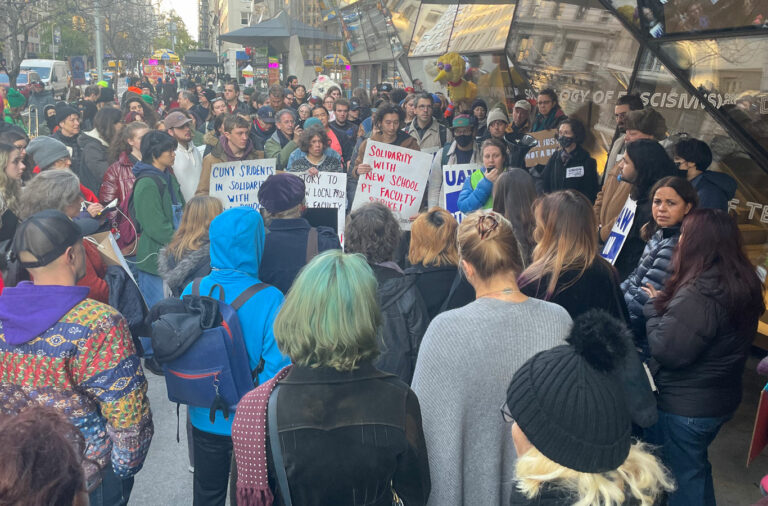 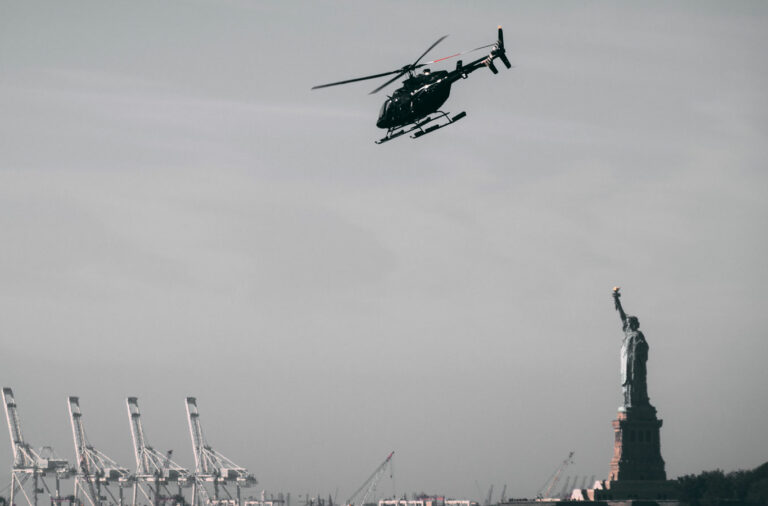 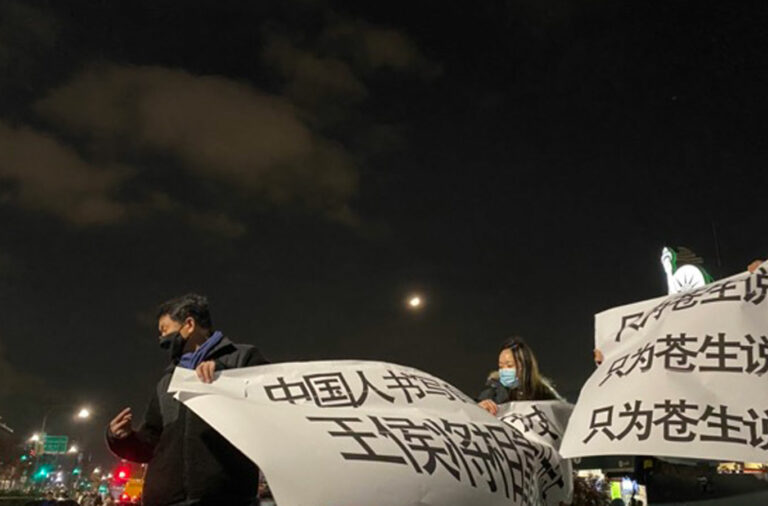 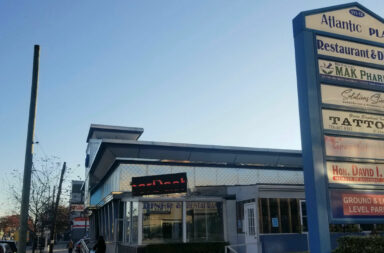