A group of neighbors is still struggling to repair extensive damage to their Williamsbridge homes after the remnants of Hurricane Ida drenched the region in September.

The city’s overburdened sewer system needs to be upgraded and better maintained, they say, to prevent the backflows that pour into their basements during major storms.

On this video report, Laura Bratton details how they are banding together to demand the city do more to address a problem that will only get worse as climate change brings an increase in extreme weather.

Read more: One Flood Too Many 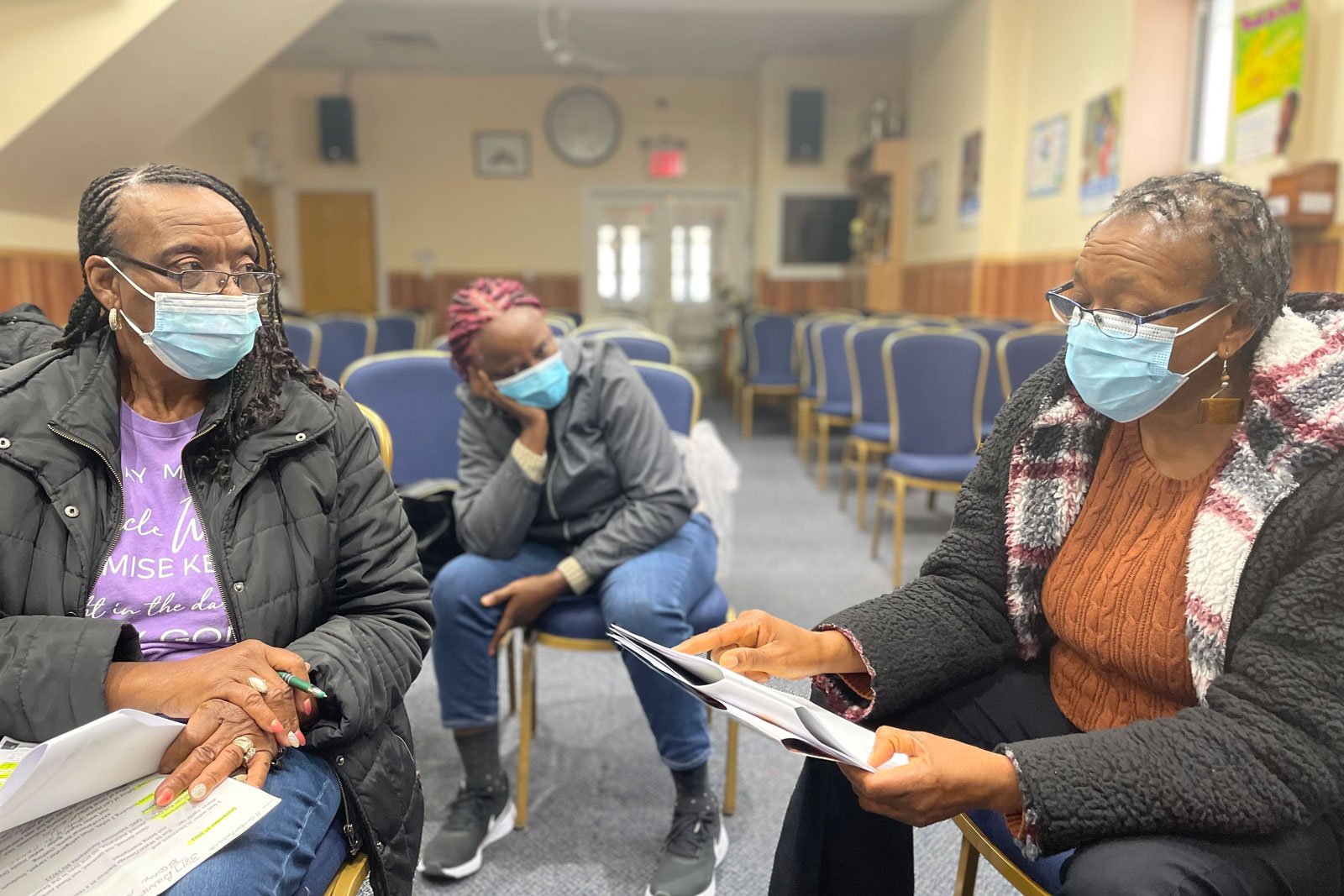 AS ONE: Barnes Avenue residents Hillary Gooden-Richards and Olawumi Odeyemi look on as Esther Morrison reads from a study about local government responsibility in disaster recovery. The neighbors have joined together to press lawmakers and agencies for change after suffering through repeated flooding. (Laura Bratton)

Click here for the full story and more photos 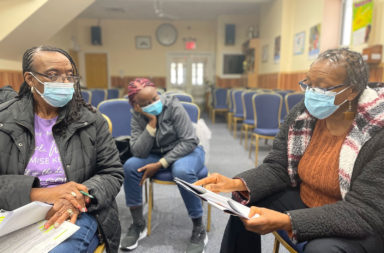 One Flood Too Many 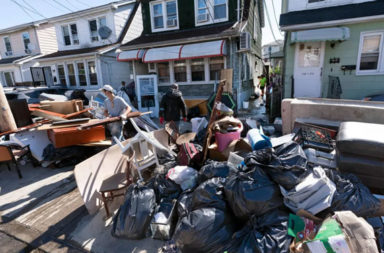