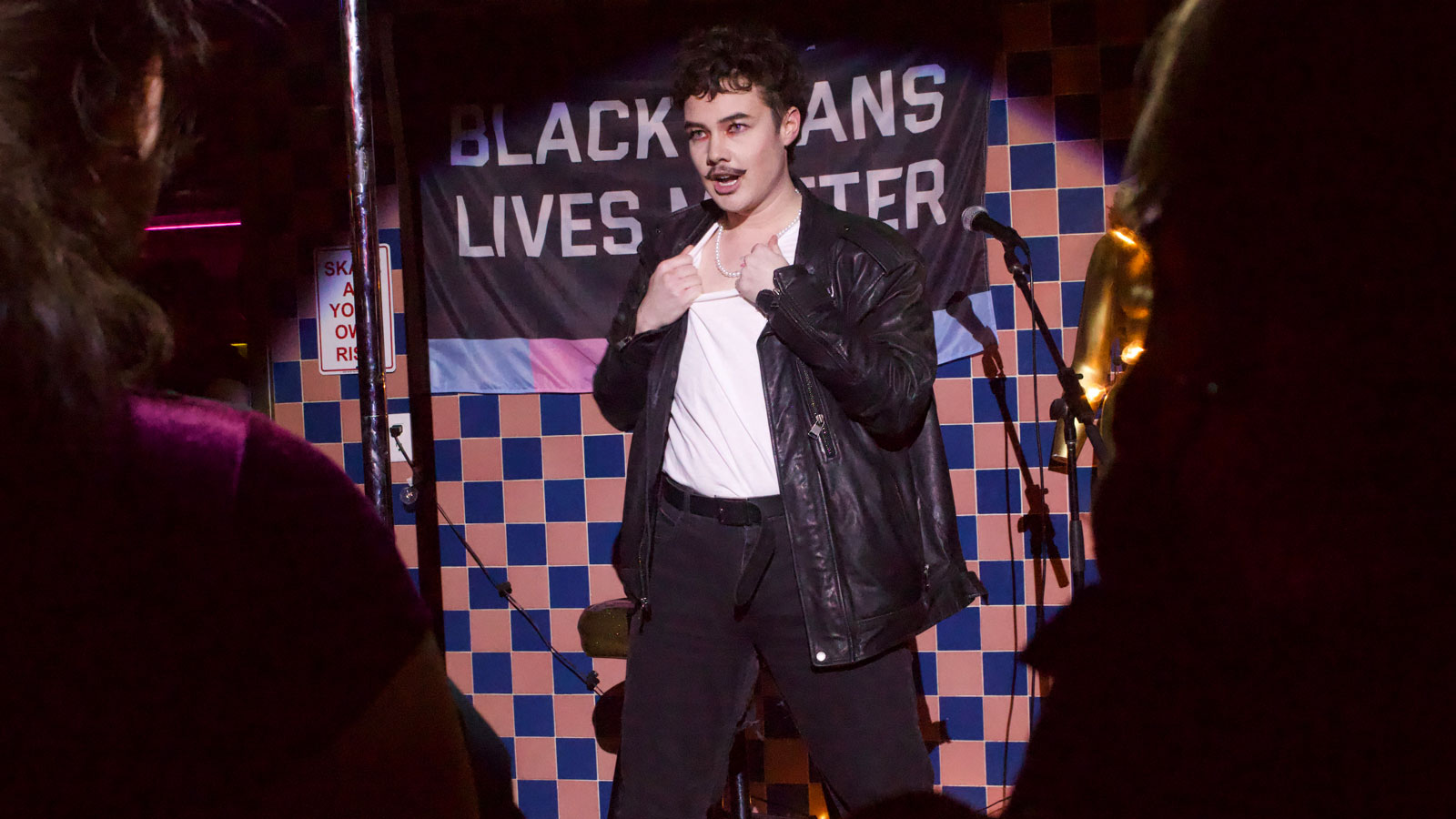 STAGE SET: Ricky Tyler, originally from New Hampshire, performs as Ty Valentin at All Night Skate in Brooklyn at a fund-raiser for the Taking Back Our Narrative photography project. He would need to go to court to get his gender marker changed on his birth certificate. A New Hampshire bill would leave the power to define his sex to the state. (H Conley)

More than 100 bills being considered in 33 states aim to target transgender people’s access to athletics, accurate identification and healthcare.

Proposed legislation in New Hampshire would require state-issued IDs to label genders based on the state’s definition of biological sex.

The bill, which also addresses further regulations restricting participation in youth sports, has implications for all trans people from New Hampshire—both current residents and anyone born there, activists say.

GLAD attorney Chris Erchull said ”laws that draw a circle around a class of people like transgender people and say the state’s going to reserve the right to ignore who you are and to invalidate who you are,” are discriminatory and tell all trans people, “You’re not valid in New Hampshire.” 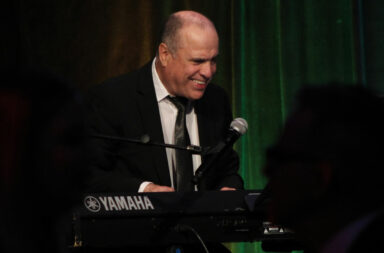 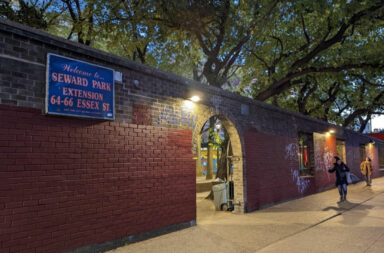