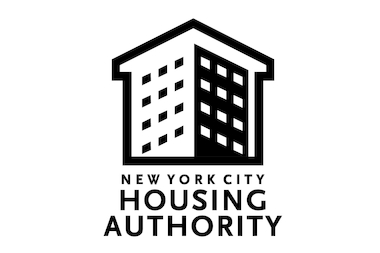 Some domestic violence victims have been waiting more than a decade for public housing. 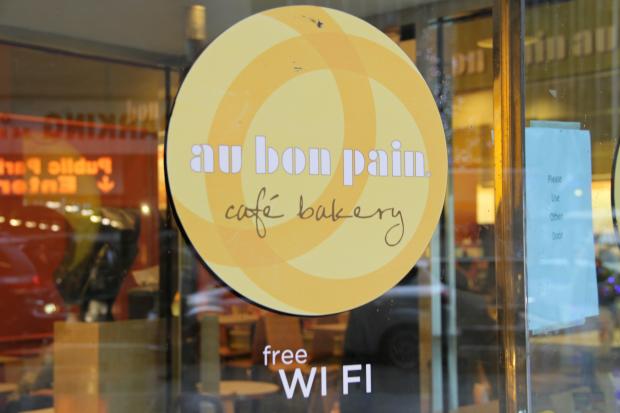 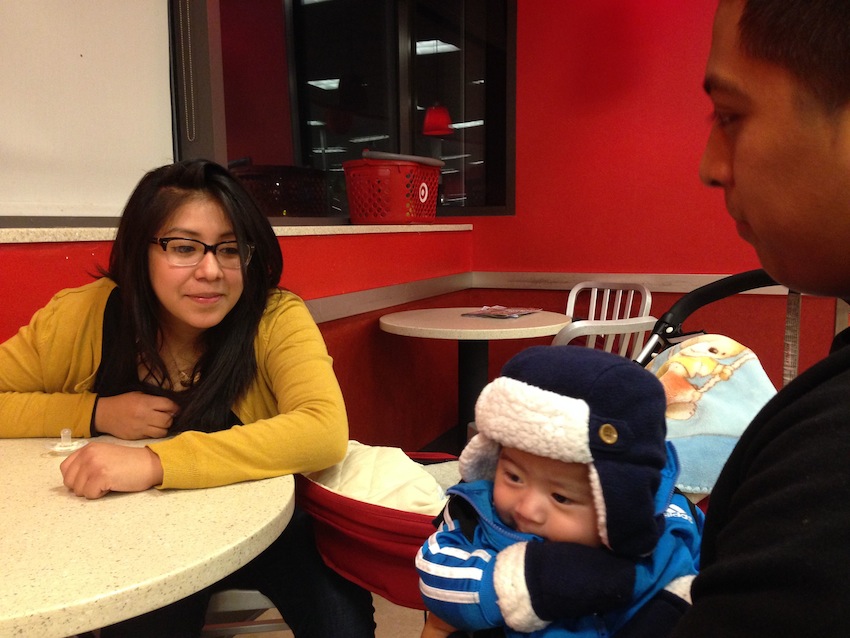 Homeless people and employees said the bookstore used a sprinkler system to keep folks from spending the night on the sidewalk. The tactic ended after a reporter's inquiry.