Writer Rob Thomas’ record-breaking $5 million Kickstarter campaign to fund his “Veronica Mars” movie project is spurring more filmmakers to reach out to the general public for backing instead of looking to major production companies.

The two major players in the crowdfunding trend are Kickstarter and Indiegogo. Both allow anybody to go online and donate funds to creative projects, ranging from indie films to start-up fashion incubators. Indiegogo has a more flexible funding policy than Kickstarter – even if you don’t meet your goal, you can still keep the money raised. 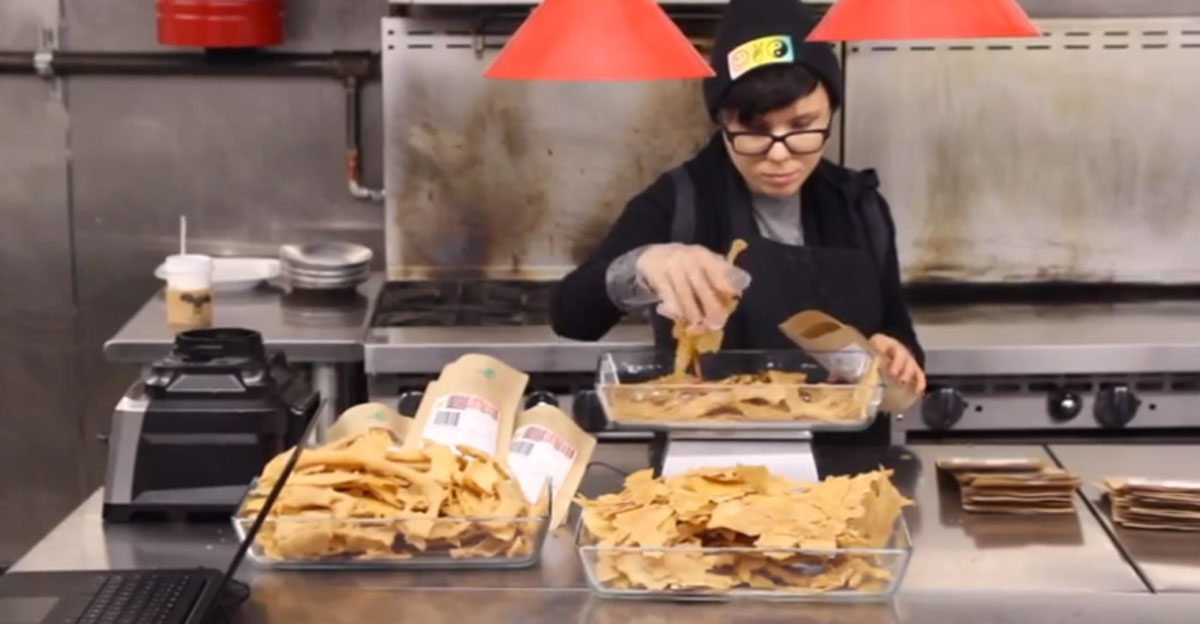 Foodies Get a Kickstart 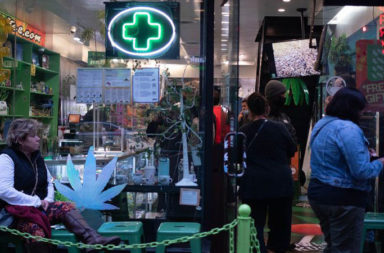