In less than a decade, the number of same-sex couples adopting a child has almost doubled to 19% in the United States. Meanwhile, same-sex marriage has been legalized in ten states, including New York, which changed its law in 2011. Joint adoption, which allows two people of the same sex to adopt a child together, has been legalized in several states, while it remains a case-by-case decision in others.

Brian Esser and Kevin O’Leary, a couple from Brooklyn who married in 2009, adopted their son Keith two years ago. It took Esser and O’Leary 16 months of paperwork – and $40,000 – to start their family. 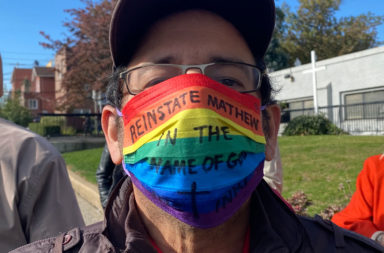