For the most part, today’s general election in New York City will be low key: Mayor Bill de Blasio is expected to easily waltz into his second term and the majority of City Council races, especially in Queens, are uncompetitive. Incumbent Democrats are expected to easily win reelection, and some candidates are even running unopposed, like Donovan Richards, who currently holds the District 31 seat, representing the eastern half of the Rockaways.

This is not so in District 32, which includes the western half of the peninsula as well as Ozone Park and Richmond Hill on the Queens mainland. The seat, currently occupied by Eric Ulrich, the only Queens Republican serving on the Council, is contested, and the campaign has turned vicious, featuring personal attacks from the candidates. Democratic candidate Mike Scala has accused Ulrich of flip-flopping and Ulrich has revived rap lyrics from Scala’s previous career as a hip-hop artist, claiming that they show he is a racist, a misogynist, and condones violence. 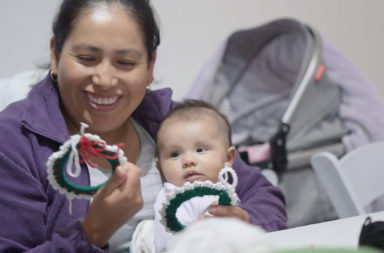 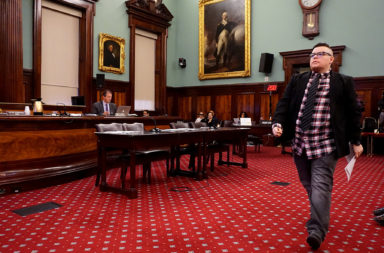