The ousted principal of Brooklyn’s Arabic language and culture school reapplied for her former job Oct. 16 as she threatened to sue the city.

Debbie Almontaser broke her two-month silence, citing a campaign to “intimidate” Muslims that she believes led to her forced resignation from the Khalil Gibran International Academy in August. 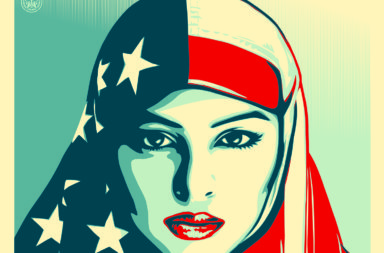 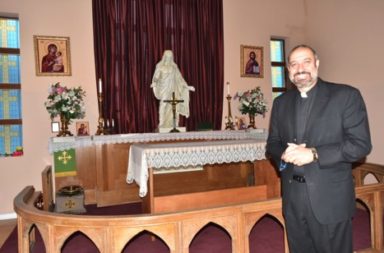 Bay Ridge Arab-Americans Get Out the Vote