Harry Houdini escaped from handcuffs, straitjackets and water-filled oversized milk cans – but the one thing he could never get away from was publicity.

Larry Sloman and William Kalush, authors of “The Secret Life of Houdini,” theorize that the magician was fatally poisoned by a vengeful clairvoyant on Halloween of 1926, and not felled by a ruptured appendix as long believed.

They want Houdini unearthed from his grave at in Ridgewood so tests can be performed. 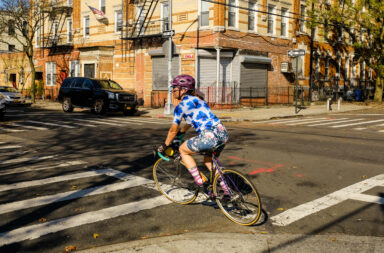