When the FBI evaluated Charles “Chuck” Colson for his job as a top Nixon Administration official in 1969, one person who declined to speak federal agents was White House Chief of Staff H.R. Haldeman – who later worked with him on the Watergate cover-up, newly disclosed documents reveal.

Haldeman was not interviewed “because of his personal request not to be contacted on White House investigations,” according to the FBI’s dossier on Colson, who would go on to help compile President Nixon’s infamous “enemies list.”

Haldeman’s stance is replete with historical irony:  He was captured three years later on the famous “smoking gun” tape talking with Nixon about how to use the CIA to subvert the FBI’s probe into the Watergate controversy.  The tape ultimately helped destroy Nixon’s presidency, leading to his unprecedented resignation in 1974.  Haldeman was later tried on counts of perjury, conspiracy and obstruction of justice, and spent 18 months in prison for his role in the scandal.

Colson’s FBI file was obtained under the Freedom of Information Act, which obligates the feds to disclose certain previously unreleased documents to the public once the subject has died. Colson died at age 80 on April 21, 2012 due to complications stemming from a brain hemorrhage.

The FBI turned over 63 pages from Colson’s file, while another eight pages were withheld for unspecified reasons. It’s unclear whether any of those eight pages date from the Watergate era.

Colson’s FBI files does reveal that Clyde Tolson, a top aide to longtime agency head J. Edgar Hoover, was among those who signed off on his background check. But Mark Felt – the top FBI official who leaked key information to The Washington Post about Watergate, earning him the moniker “Deep Throat” – apparently was not involved in vetting Colson.

The worst things the FBI uncovered about Colson, pre-Watergate, was an $88.47 unpaid debt to the government and his quick Mexican divorce from his first wife and the mother of his three children several years earlier.

Colson, a Washington lawyer, became a special counsel to Nixon in November 1969 at age 38.  A self-described “hatchet man,” he helped gather a list of the President’s political enemies.

On June 21, 1974, Colson was sentenced to seven months in prison after pleading guilty to obstruction of justice in connection with Watergate.  He later became one of the nation’s most prominent evangelical Christians after a self-professed jailhouse conversion while incarcerated for his role in the Watergate scandal. 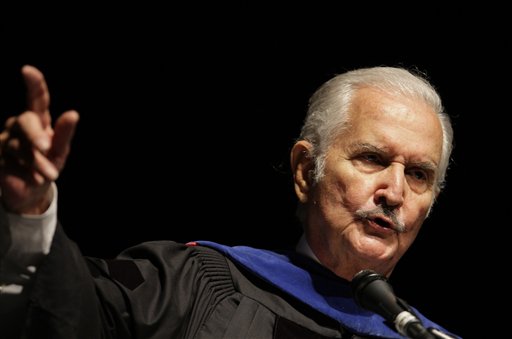 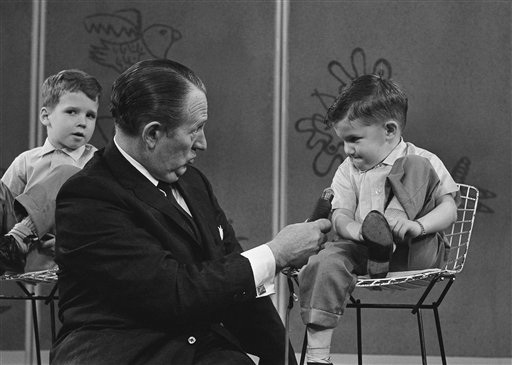