Progressive Bangladeshi-American candidates Mary Jobaida and Moumita Ahmed are back on the June 23 Democratic primary ballot.

In this video, Ryan Songalia reports on the court victory of Jobaida and Ahmed, who had been removed from the ballot after the city Board of Elections said they couldn’t use their chosen diminutive names.

Jobaida is challenging Assemblywoman Catherine Nolan, who was first elected in 1984, for her District 37 seat. Ahmed is running for the party’s district leader slot in Assembly District 24. 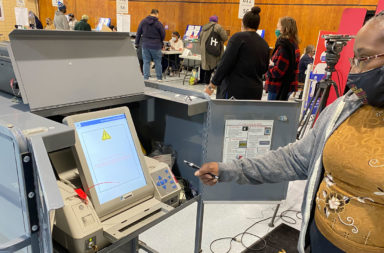 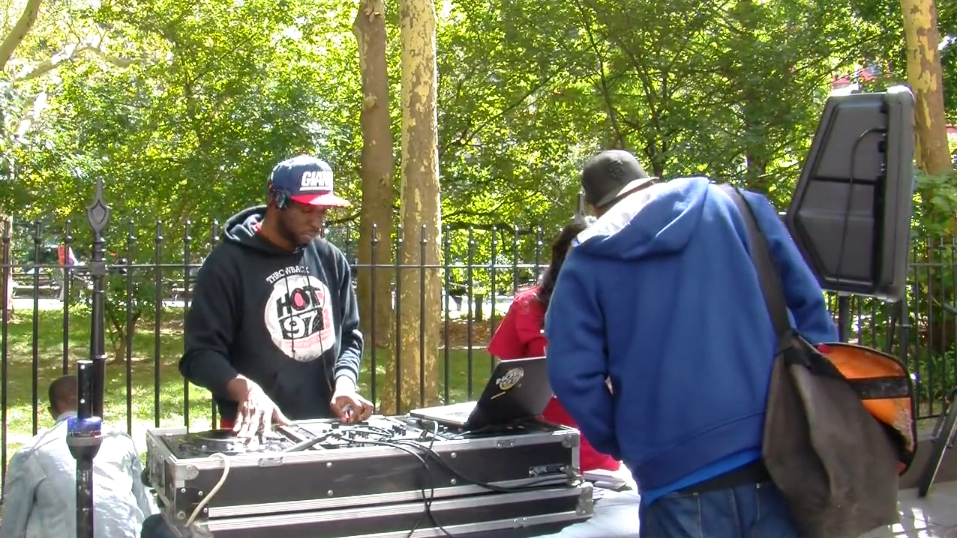