Homeowners in East Flatbush are hoping to fend off developers by getting their block designated as a historic district. 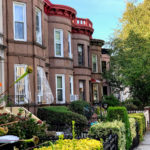 After seeing a home on the next block be bought and demolished, residents of East 25th Street between Clarendon Road and Avenue D want to preserve century-old Neo-Renaissance architecture on their street, which has won the Brooklyn Botanic Garden’s “Greenest Block in Brooklyn” award four times. 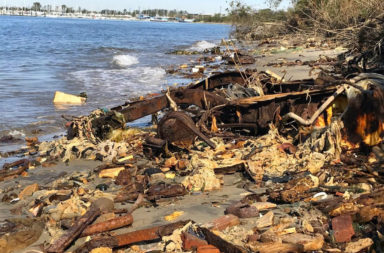 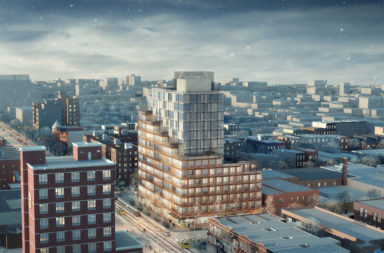 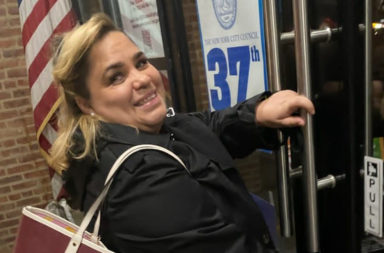