According to a source with intimate knowledge of the Yankees organization, the Yankees and the city Board of Elections are discussing using the stadium in some way on Nov. 3, but not as a polling site. The source did not disclose what that might mean. 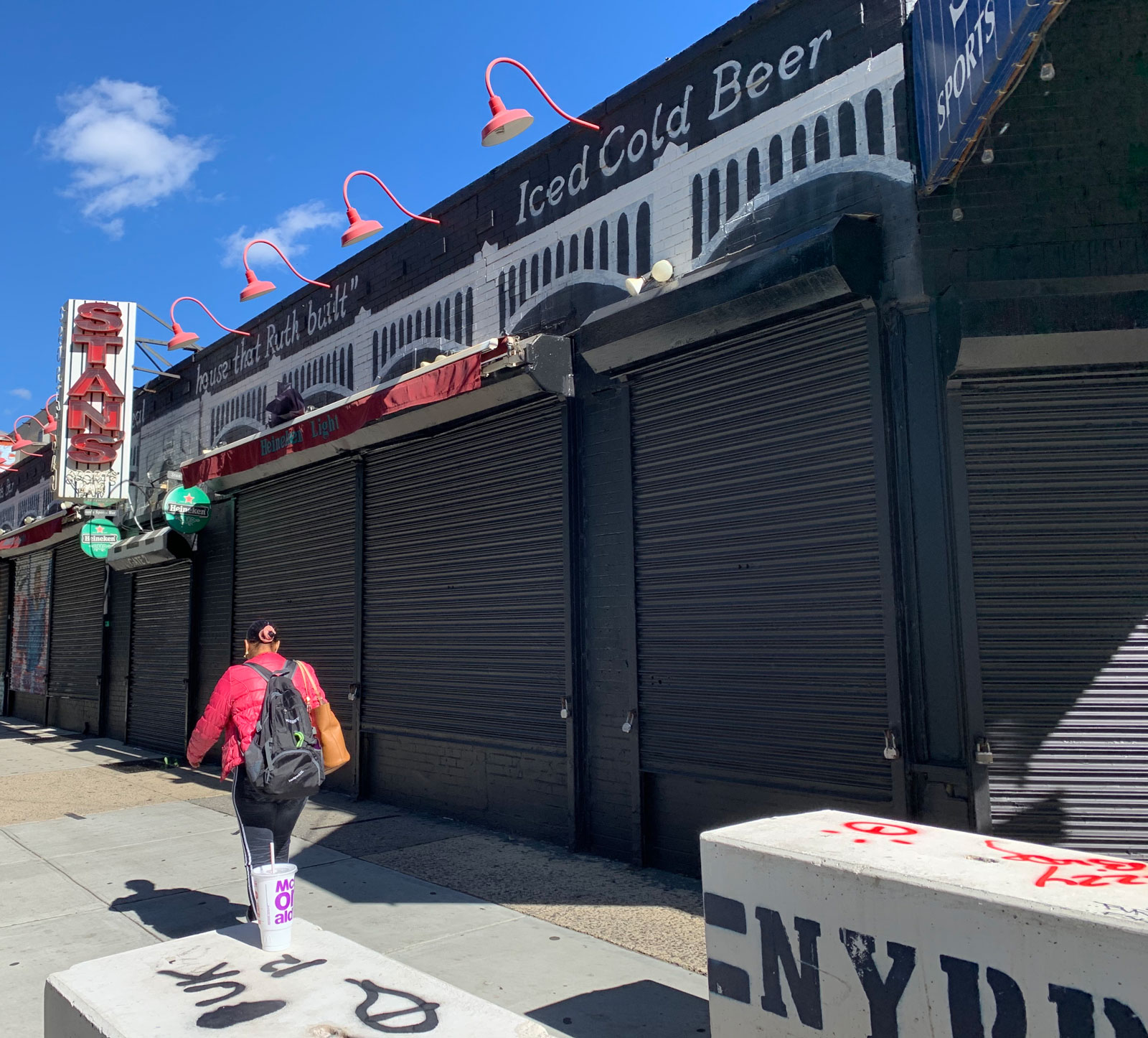 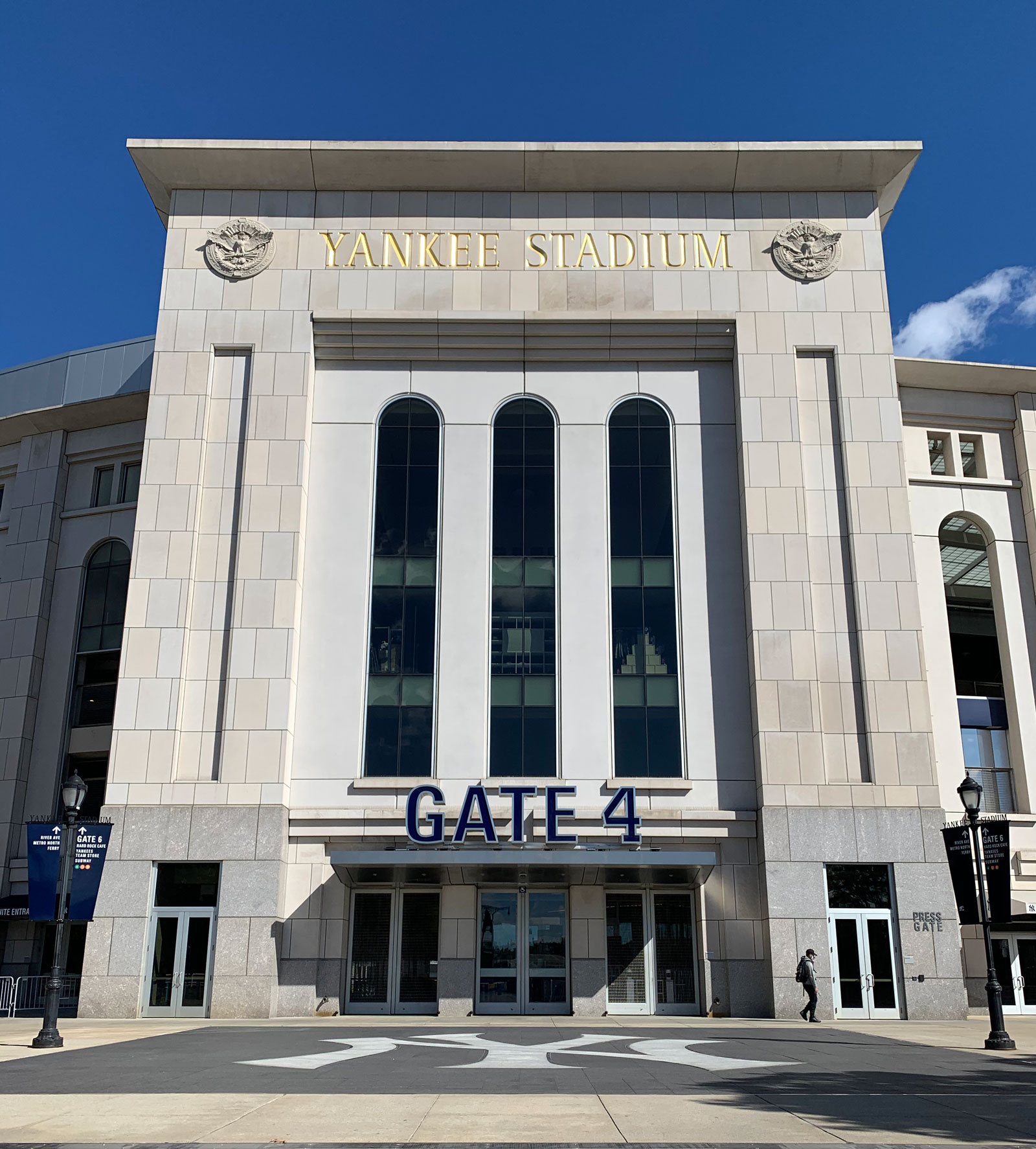 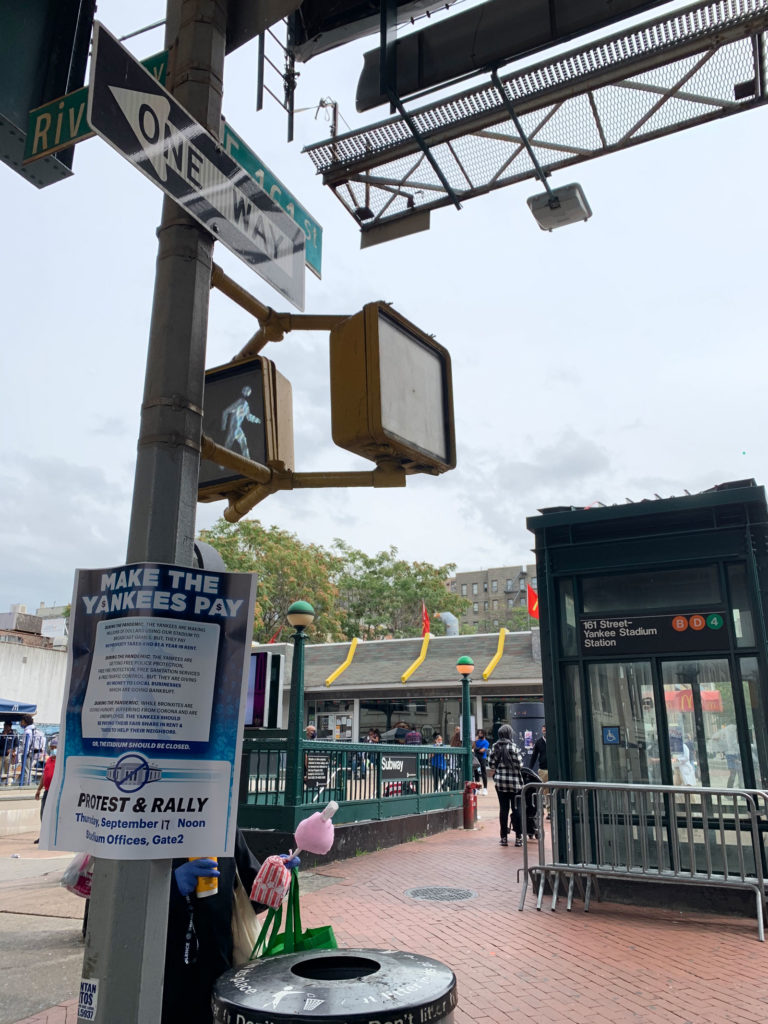 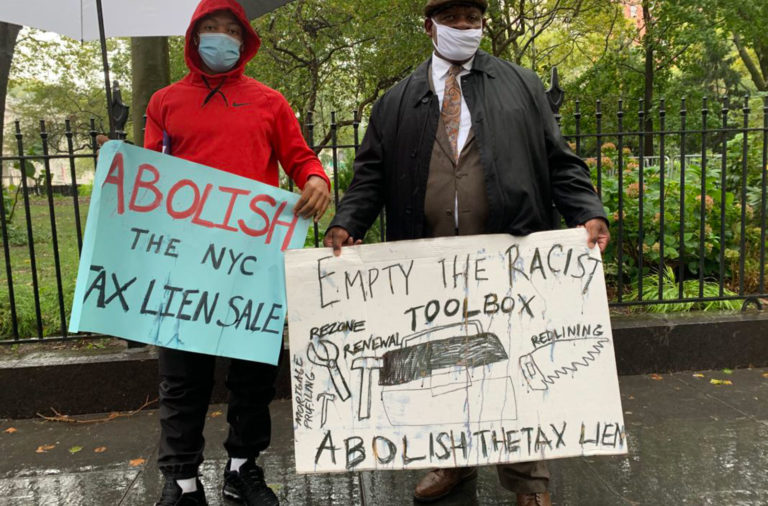 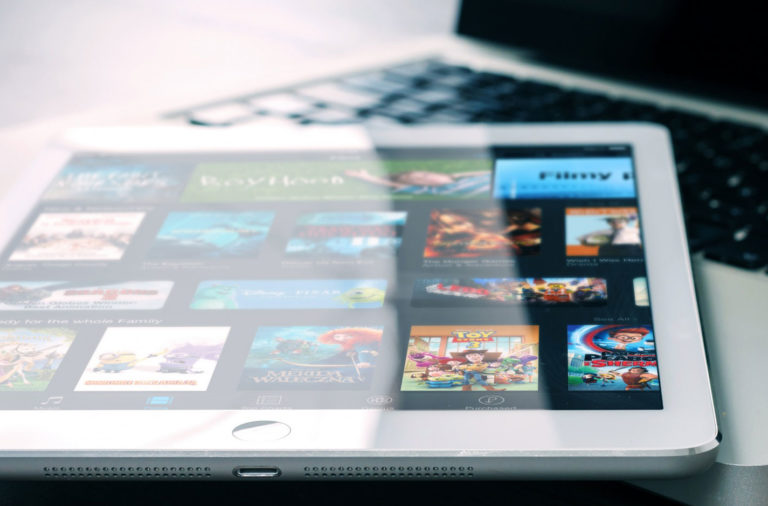 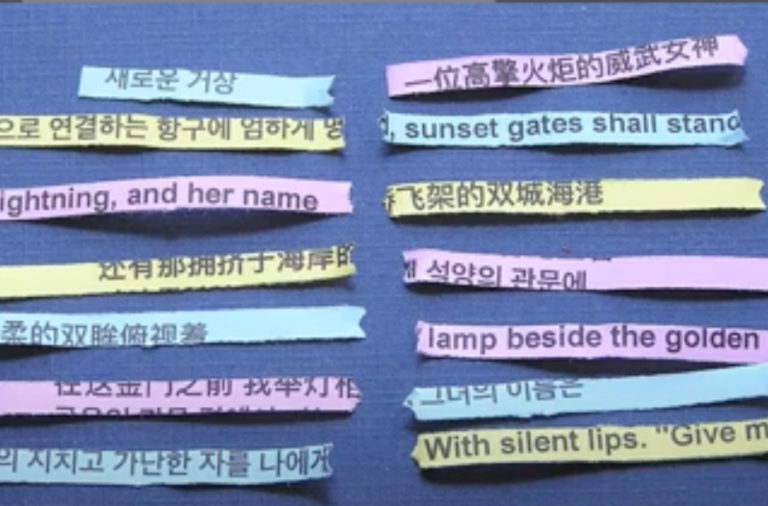 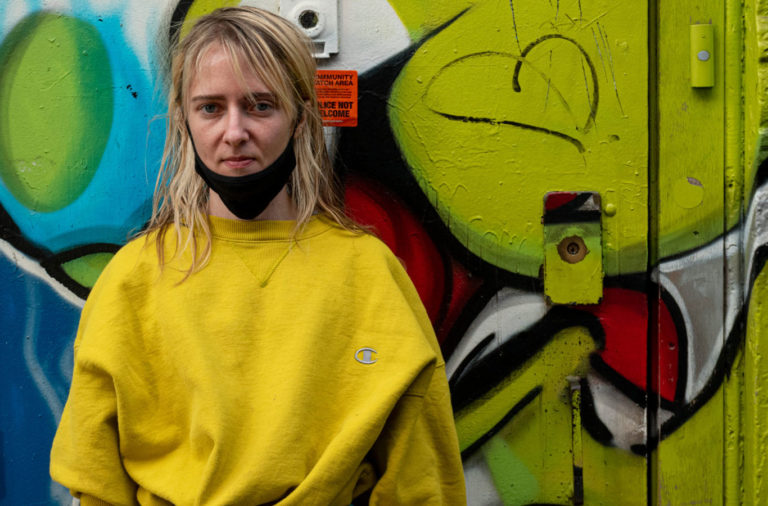 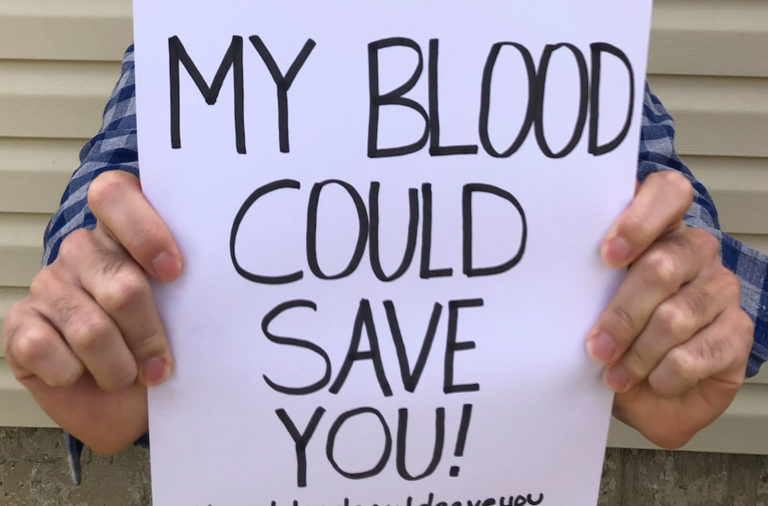 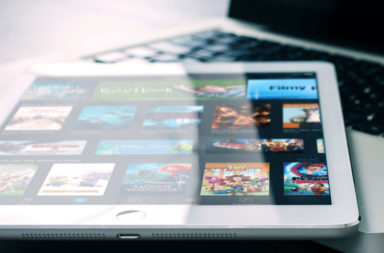 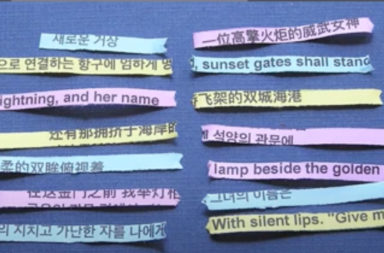 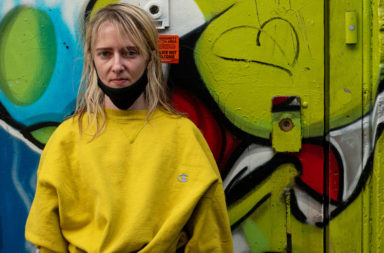