Early in the summer, tenants at the corner of 5th Street and Prospect Park West saw the garden in front of their home being removed because of a recurring rat problem, but some on the block believe poor trash management is at the center of the issue.

“There were no rat burrows in the garden. That’s not where the rats were at all because there was no undergrowth,” said Laurie Chaumont, President of the 5th Street Block Association in Park Slope. She says rats were burrowing in untended and overgrown greenspaces near garbage receptacles away from the corner garden.

Tenants noticed rats around the property last fall, said Danny Kapilian who has lived in the building for 21 years. These sightings were reported to the landlord, Kotsonis Management, LLC. In the Spring, tenants began to make complaints to NYC311. 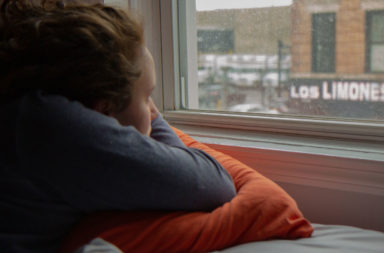