Young people in Nigeria say the Special Anti-Robbery Squad, known as SARS, has been terrorizing citizens for far too long.

Now #ENDSARS has become more than a hashtag—it is a social-justice movement.

SARS has since been disbanded but protesters are now fighting for better governance and are seeking justice after the Lekki Massacre.

Ayoinmotion, who self-identifies as an “artivist”—a combination of an activist and artist—co-founded ENDSARSNYC to bring awareness to what is going on in Nigeria. Brooklyn-based photographer APMWORLD is using his lens to stand in solidarity.

Reporter Ali McPherson speaks with Ayoinmotion and APMWORLD about the importance of these demonstrations happening right here and right now. 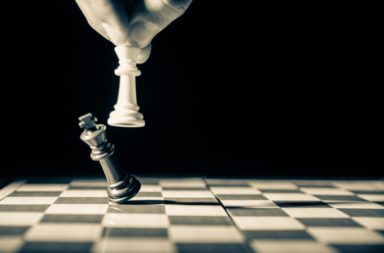 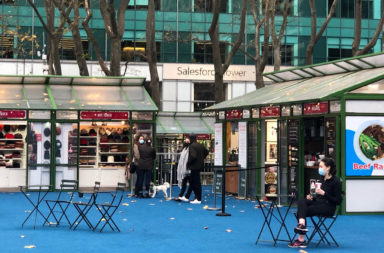 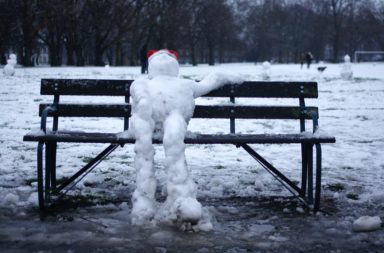