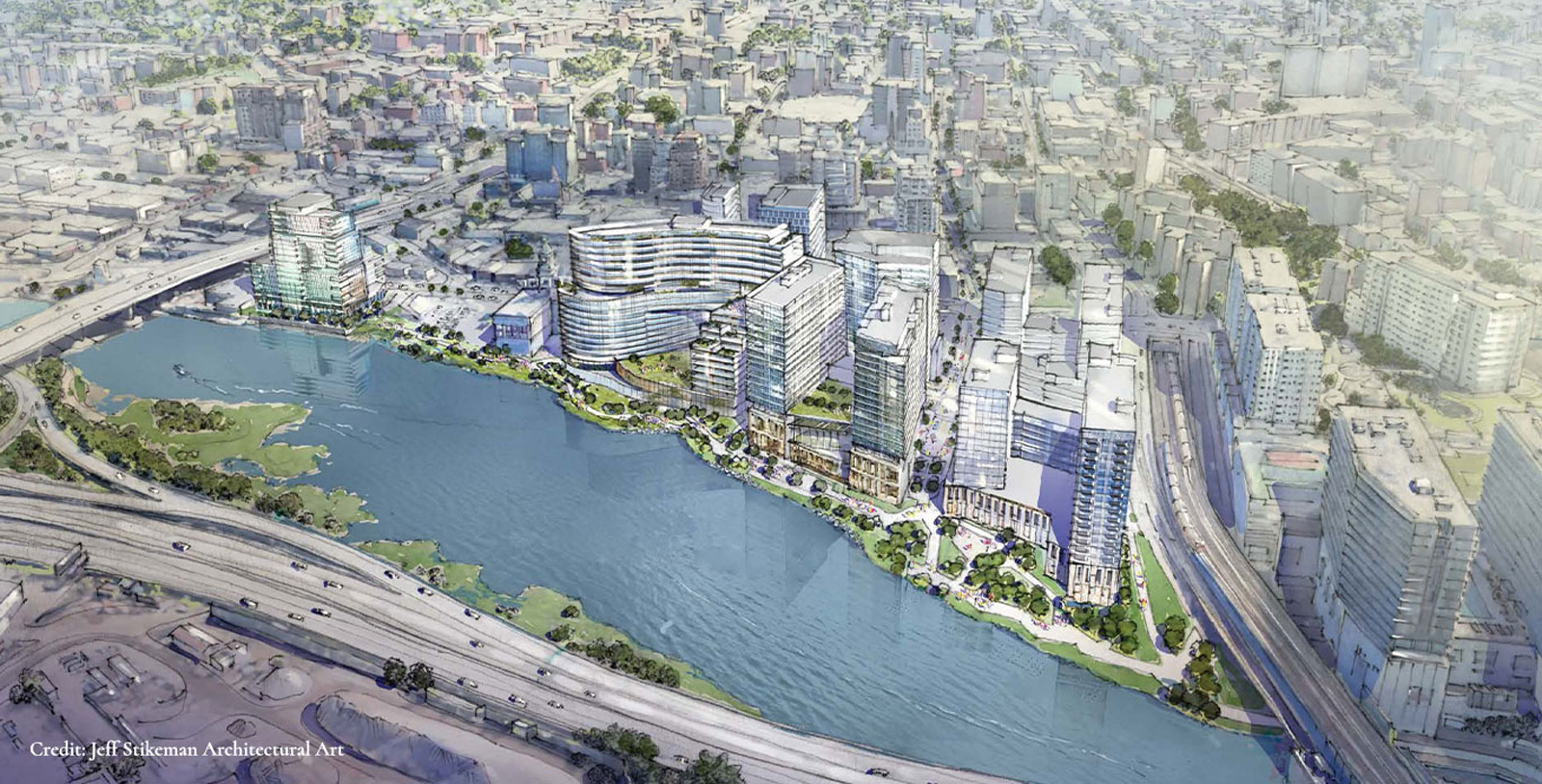 QUEENS — The proposed Special Flushing Waterfront District is the sizing up as the city’s next big New York City land-use fight.

A rezoning that would open the way for a 13-tower luxury complex with retail, hotel, office spaces and 1,700 apartments along Flushing Creek is sparking debate over gentrification, displacement and jobs.

With the retreat of big projects such as Amazon’s ‘HQ2’ in Long Island City and the Industry City retail and manufacturing plan in Brooklyn, opponents may have momentum on their side as the Flushing proposal works its way through the City Planning Commission. 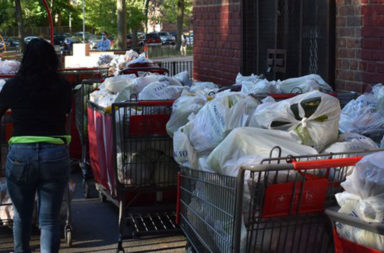 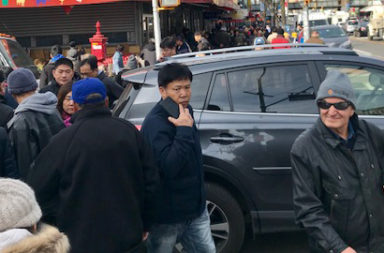 Why the Next Busway Should Be in Flushing 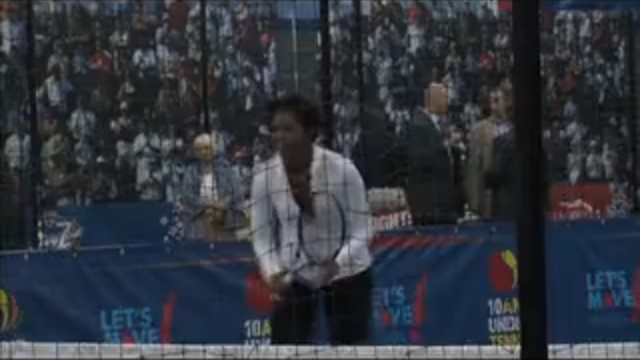