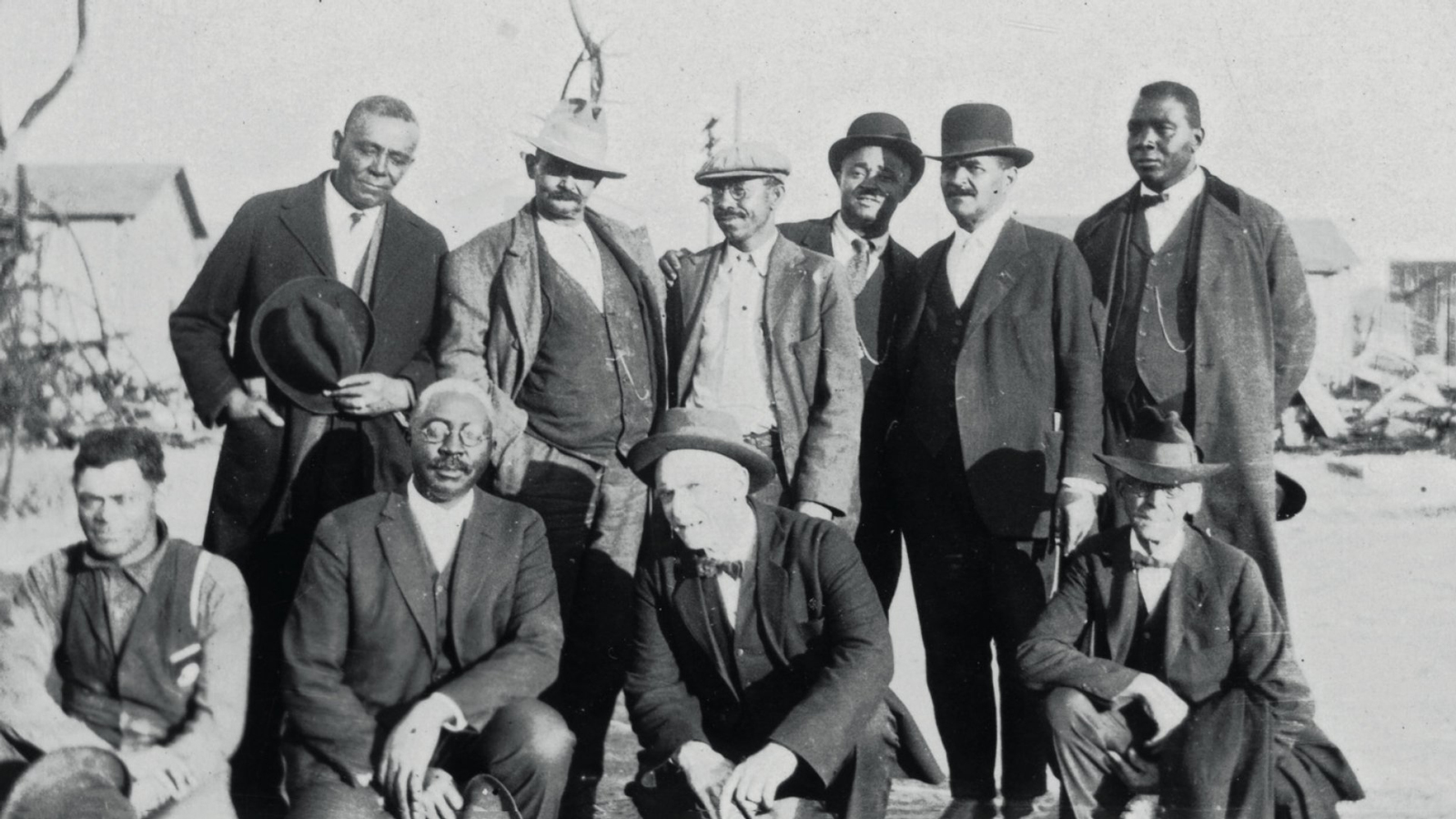 THE INSPIRATION: O.W. Gurley, second from left in the bottom row, around 1921. (Tulsa Historical Society and Museum)

Black Wall Street USA, a nonprofit that seeks to establish urban economic districts centered on Black-owned businesses, was inspired by the pioneering work of Ottawa “O.W.” Gurley, who led the transformation of Tulsa, Oklahoma’s Greenwood District in the early 1900s.

That first “Black Wall Street”—destroyed by the racist mobs that burned Greenwood and killed at least 300 of its residents in a 1921 massacre—was born when Gurley launched and supported many of its businesses.

Today, amid of a wave of support for Black-owned businesses stirred by the pandemic and this year’s high-profile killings by police, Gurley’s legacy lives on.

“What Gurley did was for the long term…” says Michael Carter Sr. the theologian who founded Black Wall Street USA in 1998. “He laid the groundwork for our generation to pick it up and run with it.” 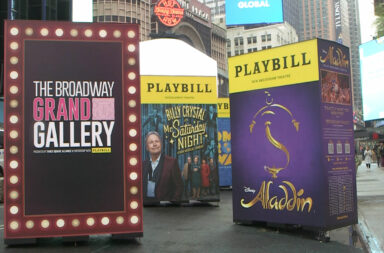 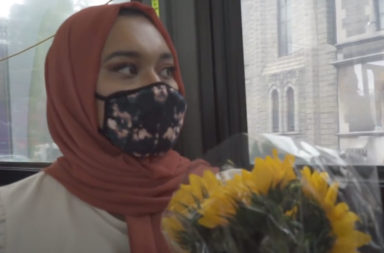 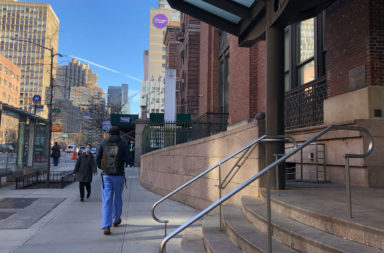